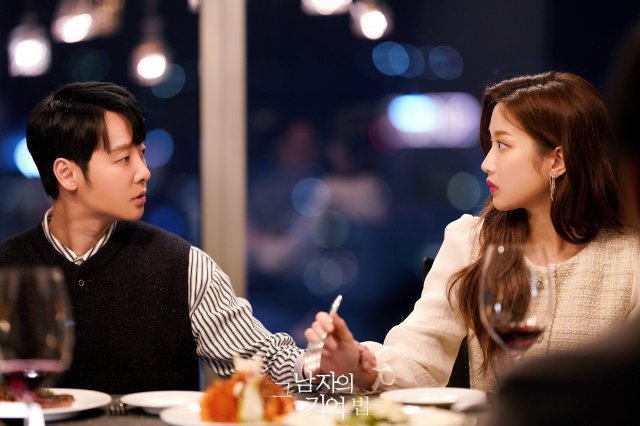 Kim Dong-wook and Moon Ga-young from "Find Me in Your Memory" were found touching each others' wrists.

A two-shot of Lee Jeong-hoon (Kim Dong-wook) and Yeo Ha-jin (Moon Ga-young) was released by the MBC drama "Find Me in Your Memory". 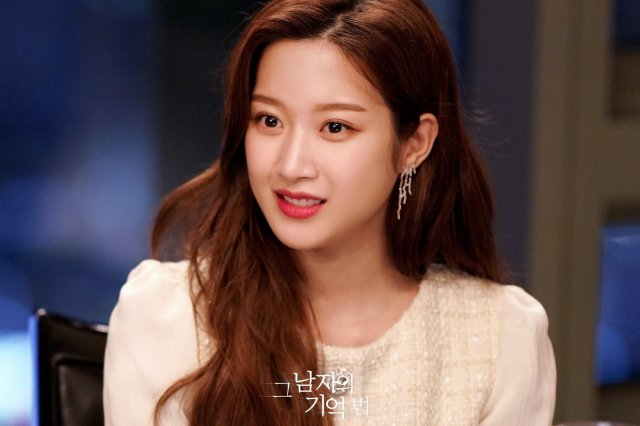 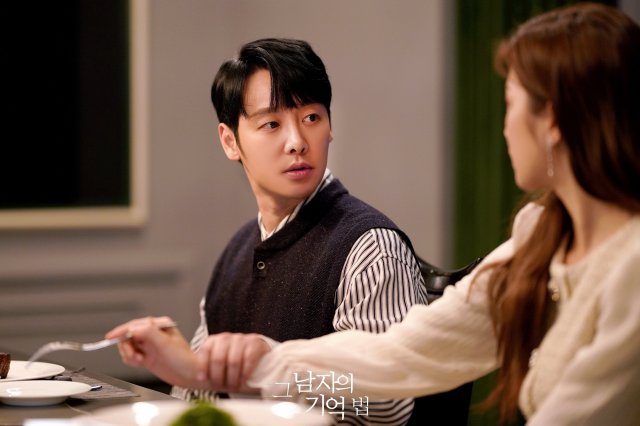 In the following stills, Kim Dong-wook and Moon Ga-young are seen eating together. Then he is holding her wrists while looking at her with worried eyes. Moon Ga-young on the other hand looks surprised with her eyes wide open, but soon her mouth splits into a smile.

""Find Me in Your Memory" Romance Sparking Between Kim Dong-wook and Moon Ga-young"
by HanCinema is licensed under a Creative Commons Attribution-Share Alike 3.0 Unported License.
Based on a work from this source