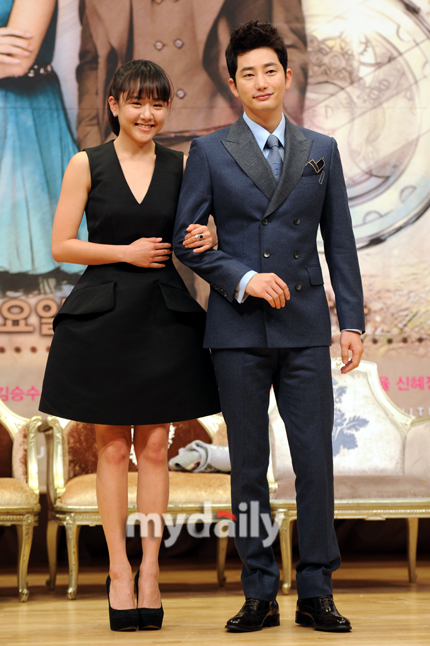 According to AGB Nielsen Media Research on the 2nd, the second episode of the drama made no change from the previous day.

Well known for being Moon's come back in 2 years, "Cheongdam-dong Alice" is currently on the down low compared to the previous "Five Fingers".

""Cheongdam-dong Alice" rates 8.6%"
by HanCinema is licensed under a Creative Commons Attribution-Share Alike 3.0 Unported License.
Based on a work from this source