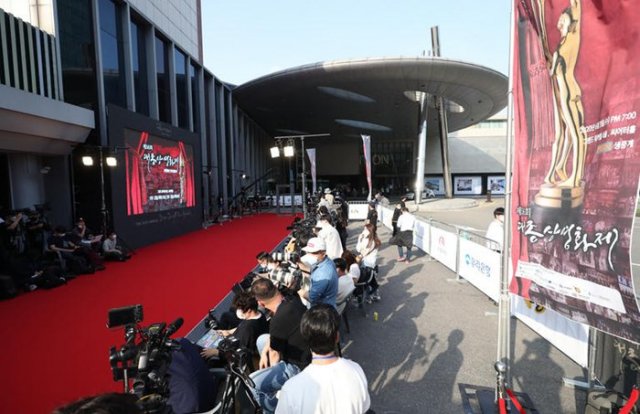 Jung Hae-in in "Tune in for Love" won best new actor, and Jeon Yeo-bin received the best new actress award for her role in "After My Death".

The awards ceremony, which was supposed to be held in February but postponed due to the coronavirus epidemic, took place with no audience.