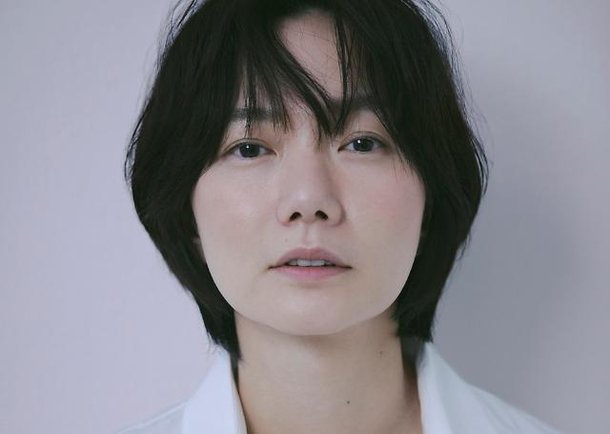 Actress Bae Doona said "The Killer Miss Lee" is 'one of the works under review'.

Bae Doona's agency said, "Bae Doona was offered to appear in "The Killer Miss Lee", but nothing has been decided yet. "It's just one of the works she's considering".

"The Killer Miss Lee" is a drama that tells the story of a person who is leading a new life due to an unexpected incident, becoming a 'killer', and punishing criminals. Bae Doona is known to have been offered the role of the main character Je-cheon, but the agency repeatedly drew the line as 'one of the proposed works'.

This year, the Korean films "Broker" and "Next Sohee", starring Bae Doona, were selected as the closing films of the 75th Cannes International Film Festival and the International Critics Week.