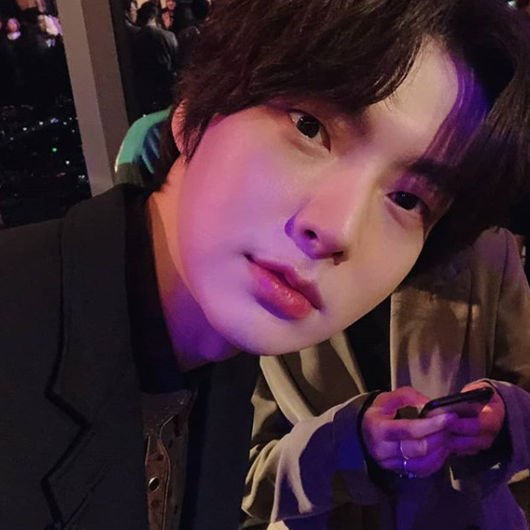 He posted a picture on his Instagram on the 22nd with the hashtag "Beauty Inside - Drama".

His face is close-up in the picture and it almost looks like he's there in person.

Meanwhile, Ahn Jae-hyun married Ku Hye-sun in 2016 and have been displaying so much love for her ever since. He's starring in a tvN TV show in which he's famous for his craziness and he recently starred in the JTBC drama "Beauty Inside - Drama" with Seo Hyun-jin.

"Ahn Jae-hyun in Real Life "
by HanCinema is licensed under a Creative Commons Attribution-Share Alike 3.0 Unported License.
Based on a work from this source