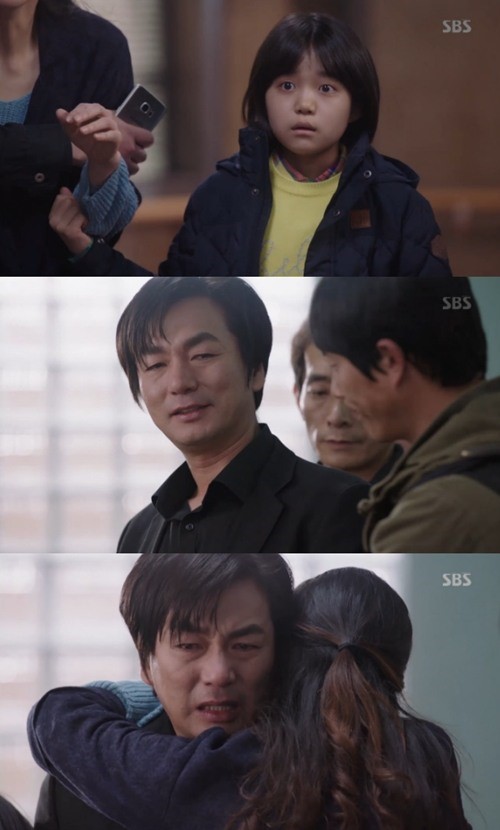 For episode 8 of "Dr. Romantic", actor Lee Chul-min took the spotlight with his acting.

He played the role of a victim who tries to get back at the person who harmed his family.

Lee showed his professional side as he went back and forth between anger and sadness.

The last scene of his wife and daughter running towards him had viewers in tears with him.

Viewers commented, "His acting is top notch", "He really captured his role well" and more.

"Actor Lee Chul-min Shows Top-Notch Acting for "Dr. Romantic""
by HanCinema is licensed under a Creative Commons Attribution-Share Alike 3.0 Unported License.
Based on a work from this source