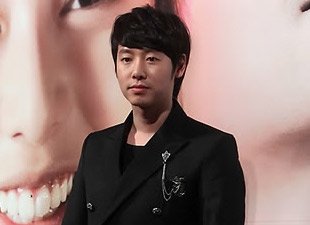 Actor Kim Dong-wook was enlisted in the military for his compulsory duties on August 30th.

Kim will enter the South Chungcheong Province Nonsan Army Training center to start with his four-week basic military training. He will then fulfill his two year-term at the Seoul Police PR Division.

Kim debuted onto the entertainment scene in 2004, and fans really took notice of the actor through his role in the drama "Coffee Prince" in 2007.

"Actor Kim Dong-wook Enlists In Military"
by HanCinema is licensed under a Creative Commons Attribution-Share Alike 3.0 Unported License.
Based on a work from this source