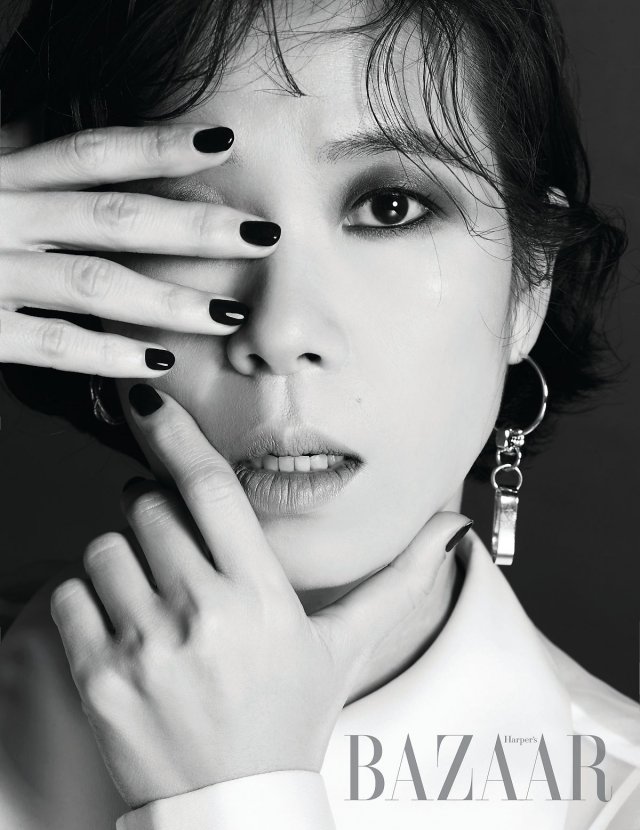 Actress Yum Hye-ran featured in her first ever exclusive pictorial.

Despite her short appearance in the film "KIM Jiyoung: Born 1982", her warmth swept over the film and gave the story more credibility. Thus, the thoroughly experienced Yum Hye-ran's true value also appeared on the set of her pictorial. 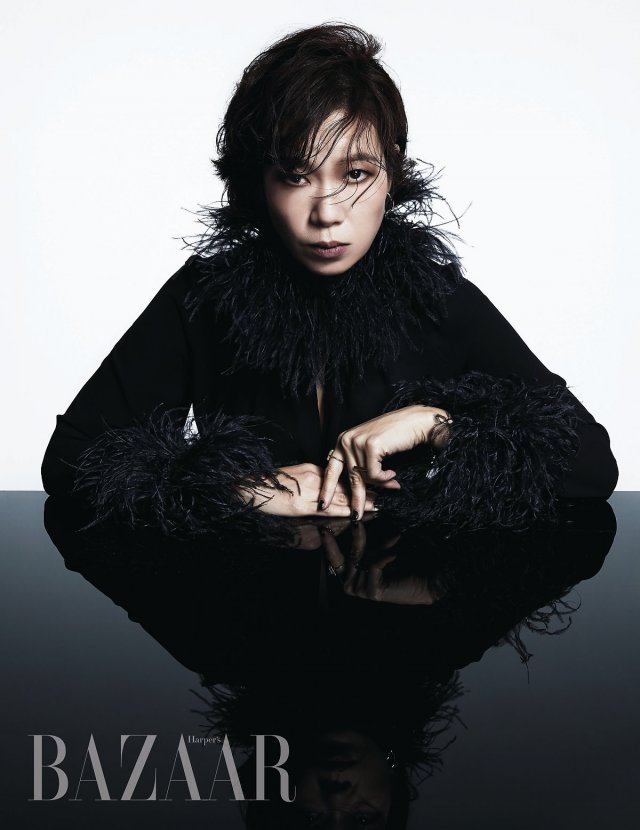 Harper's Bazaar exclusively featured Yum Hye-ran as a voluptuous and strong character, which led to the staff on-site staring in awe.

In the following interview, Yeom Hye-ran looked back to the year 2019 and said, "It's new having people give different reactions about me. I enjoy that. I love the experience of today's pictorial and I never imagined I would do something like this in my life".

About her role of Hong Ja-yeong in "When the Camellia Blooms" she said, "I was scared because it wasn't a role I'd done before. I worried that I would want to turn the channel when she came out or that I was going to be an obstacle for this drama. When the drama began and I looked at the overall picture, I could see where I should be heading. As I got close to Gyoo-tae (Oh Jung-se), we talked a lot. It's massive luck to meet a good partner and Oh Jung-se was just that". 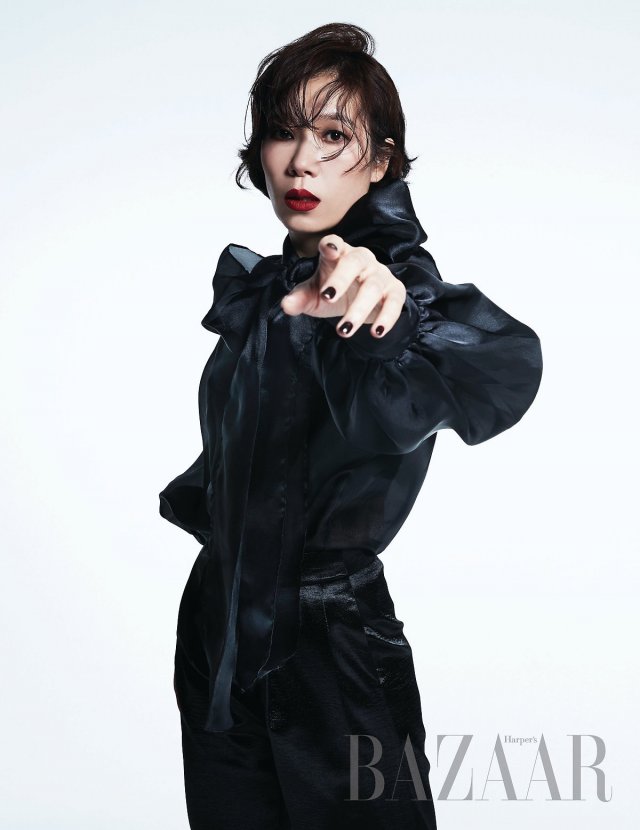 She says her real personality is more like Noh Gyoo-tae than Hong Ja-yeong. "At the base of his character is loneliness. He is also the icon of joy and grief, and so am I. I think I have become something great when I take pictures like this, but reality hits me real soon. My mood differs on people and this all comes from the need of wanting to be loved".

As a female narrator who has starred in several works that sympathize with the audience, she said, "It seems to be well matched with the current of the times. As women's characters get more diverse and so do stories, I can see more opportunities".

"Yum Hye-ran, "Diverse Women's Characters Lead to My Opportunities""
by HanCinema is licensed under a Creative Commons Attribution-Share Alike 3.0 Unported License.
Based on a work from this source