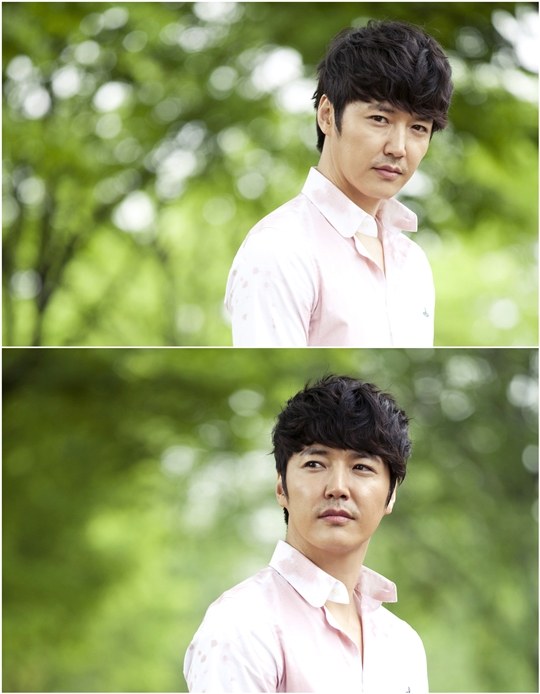 Yoon Sang-hyun is on the hunt for women.

Yoon Sang-hyun is starring in the upcoming SBS drama "I Hear Your Voice" as a passionate public defender named Cha Gwan-woo.

Cha Gwan-woo is a pure and dopey character in everyday life but once he steps into court, he becomes a totally different person and practices justice. Yoon Sang-hyun's picture revealed above shows charisma and the thin smile increases expectation for Cha Gwan-woo.

Yoon was confident about his character saying he couldn't pass up on something he was going to be good at.

Cha Gwan-woo is going to fight for those victims who are poor and not guilty. He will meet Hye-seong (Lee Bo-young) who is very unlike him, lacking will power and passion and the things that happen between them is very much worth looking forward to.

Meanwhile, "I Hear Your Voice" is a fantasy romance about public defenders Cha Gwan-woo and Jang Hye-seong and a genius boy who reads minds, Park Soo-ha (Lee Jong-suk). To be aired on the 5th of June.

"Yoon Sang-hyun turns into a macho man"
by HanCinema is licensed under a Creative Commons Attribution-Share Alike 3.0 Unported License.
Based on a work from this source