Yoon Sang-hyun to Star in "Miss and Mrs. Cops" as Ra M-ran's Husband 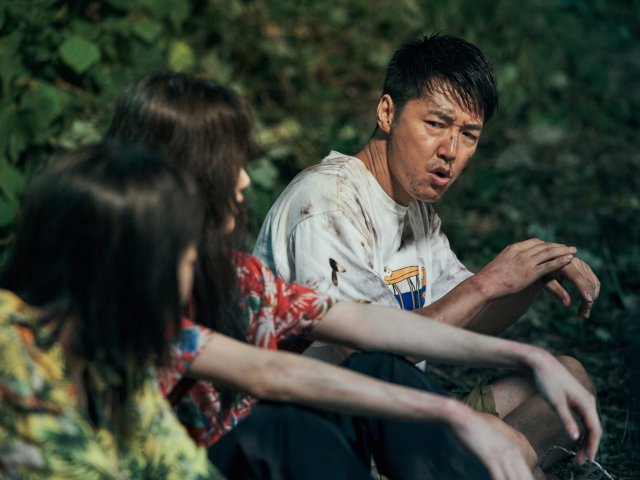 Yoon Sang-hyun is making a screen appearance with the movie "Miss and Mrs. Cops".

The actor recently became the icon for a loving husband through a TV program, but in the film that's coming out in May, he plays a childish husband.

Yoon Sang-hyun debuted in 2005 with a drama called "Marrying A Millionaire". He then played a mama's boy in the 2007 drama "Winter Bird". In 2009 he was in a drama called "My Wife is a Superwoman" and caused the 'Tae-bong syndrome'. Other hit dramas of his are "Secret Garden" in which he played a playboy Hallyu star, "I Hear Your Voice" in which he played a domestic lawyer, "Gabdong - The Serial Killer" in which he was a peculiar detective, a loser in "All About My Mom", a workaholic in "Shopping King Louis" and more. 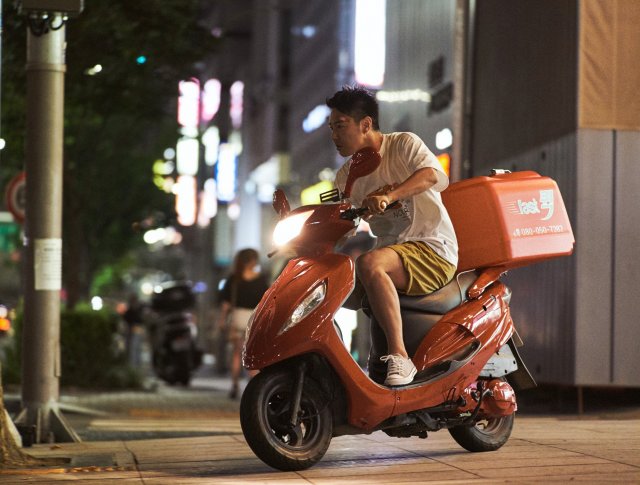 He recently appeared in the SBS TV show "You're My Destiny", showing so much love for his wife.

Yoon Sang-hyun takes on the role of former legendary detective Mi-young's (Ra Mi-ran) lovely but clumsy husband and current detective Ji-hye's brother. He failed 10 years of bar exams and is currently focused in childcare. He is always causing trouble but he loves his family very much. He is a strong supporter of his wife and sister and appears at just the right timing every time in the movie.

Lee Sung-kyung who plays Ji-hye said, "His character is almost like the real person. He's very loving and loves his family very much".

"Yoon Sang-hyun to Star in "Miss and Mrs. Cops" as Ra M-ran's Husband"
by HanCinema is licensed under a Creative Commons Attribution-Share Alike 3.0 Unported License.
Based on a work from this source