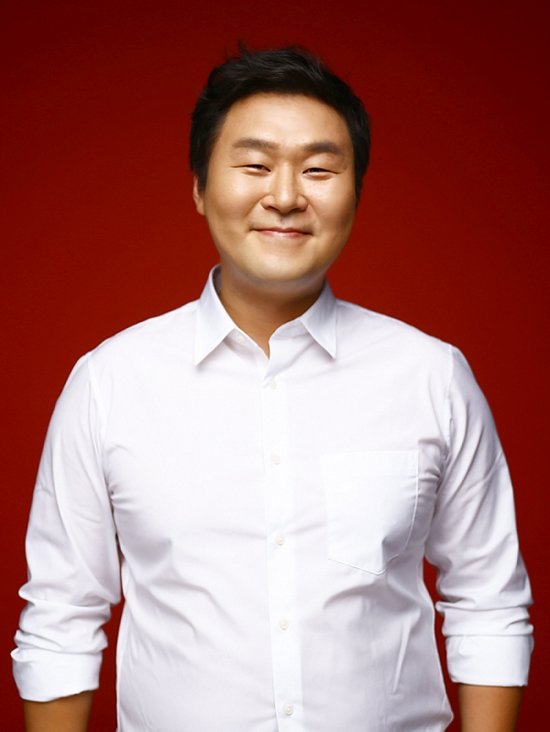 "King Maker" is about a politician who dreamed of being president and a man crafted genius strategies in the 1960s to the 70s.

Yoon Kyung-ho has been in dramas such as "Mr. Sunshine", "Goblin", "Witch's Court" and more as well as films "The Dude in Me", "The Battleship Island", "Okja" and "Intimate Strangers".

"Yoon Kyung-ho to Join "King Maker""
by HanCinema is licensed under a Creative Commons Attribution-Share Alike 3.0 Unported License.
Based on a work from this source