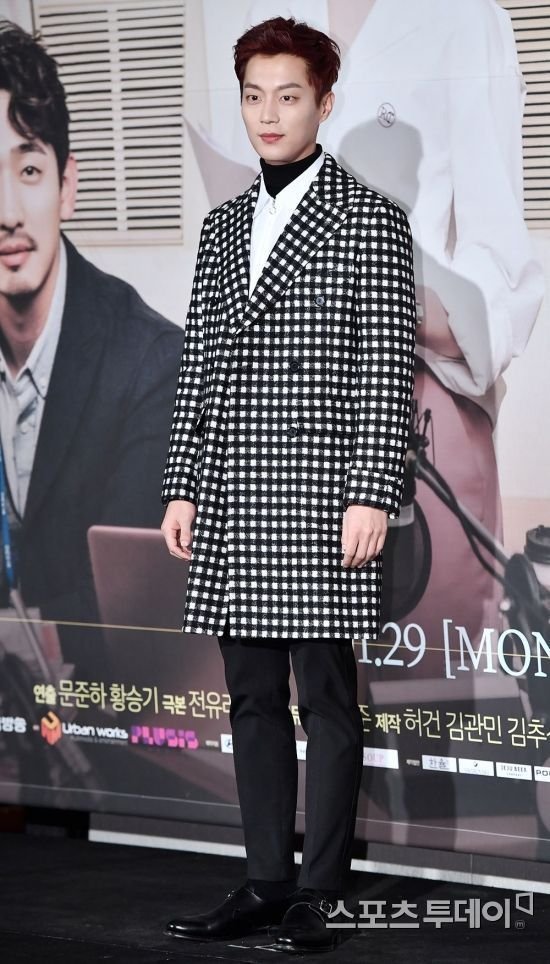 Highlight member Yoon Doo-joon is leaving for the army.

He's enlisting on the 24th and will receive basic training before he is dispatched to his base. Yoon Doo-joon wants to leave without a fuss and so the agency won't reveal the time and location of his departure.

Yoon Doo-joon didn't make the test for duty police and announced suddenly on the 22nd of last month that he was going to enlist in the army. As a result, "Let's Eat - Season 3", which he is currently starring in, will end at episode 14. He plans on leaving right after the drama.

Meanwhile, Yang Yo-seop from Highlight is also looking forward to his National Service dates so it's going to be a while before we can see Highlight as a whole again.

"Yoon Doo-joon to Enlist, "Let's Eat - Season 3" to Be Cut Short"
by HanCinema is licensed under a Creative Commons Attribution-Share Alike 3.0 Unported License.
Based on a work from this source