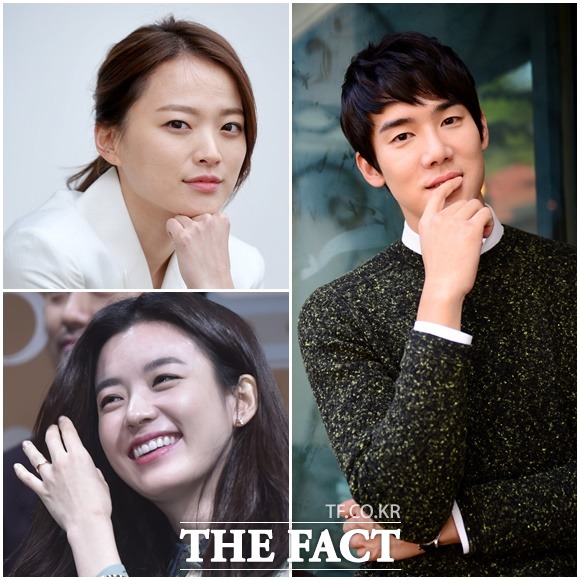 "Loves, Lies" means 'talking flower' and it's about a geisha who was a great dancer and singer as well as smart and refined. The movie is being directed by Park Heung-sik and Han Hyo-joo and Chun Woo-hee have been previously cast.

Han Hyo-joo plays one of the geisha who completes to be the best. Yoo Yeon-seok will be playing the role of the best song writer of the time who was admired by the two women. If he decides to go through with the movie it will be his second time working with Han Hyo-joo and first time working with Chun Woo-hee.

The movie will crank in this April.

"Yoo Yeon-seok stars in "Loves, Lies" with Han Hyo-joo and Chun Woo-hee"
by HanCinema is licensed under a Creative Commons Attribution-Share Alike 3.0 Unported License.
Based on a work from this source