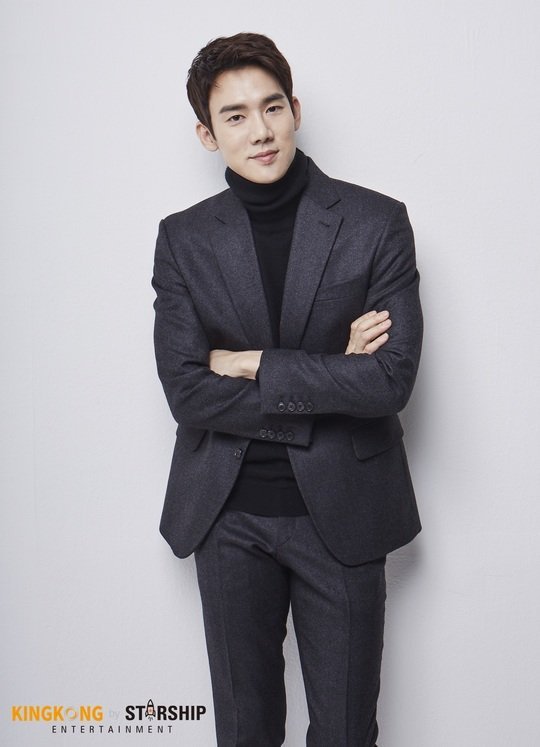 Actor Yoo Yeon-seok re-signed on with King Kong by Starship, which he has belonged to since his debut. He's been with the company for more than ten years.

King Kong by Starship director Lee Jin-seong said, "Yoo Yeon-seok is a trustworthy artist who has been with us since the start of the company. We have respected each other and stayed loyal the entire time. He has been of great help to us".

"Yoo Yeon-seok is talented with the right mindset and character. We won't stop walking down the path with him and giving him all our support", he added. 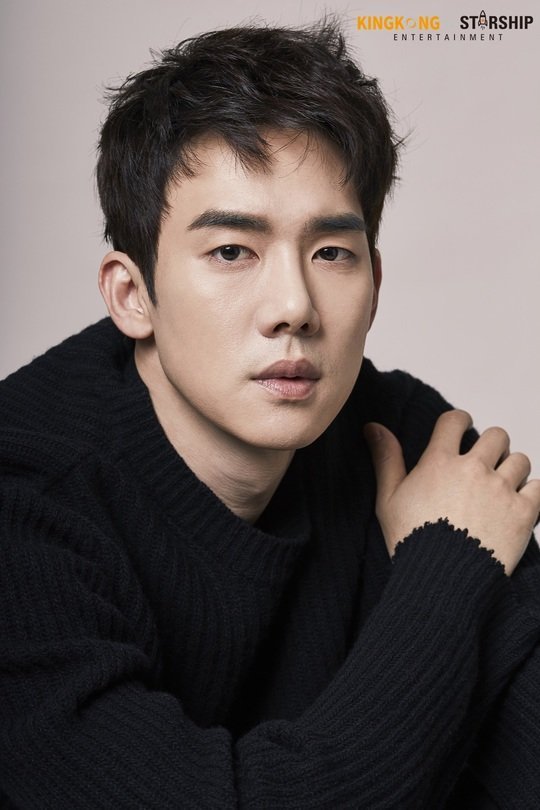 Yoo Yeon-seok debuted in 2003 with the movie "Old Boy". He rose to stardom through the 2013 tvN drama "Answer 1994". He can take on any character or genre of drama or movie. In 2017, he starred in the SBS drama "Dr. Romantic" and in the musical "Hedwig". He's coming out with a new tvN drama called "Mr. Sunshine".

"Yoo Yeon-seok re-signs with King Kong by Starship"
by HanCinema is licensed under a Creative Commons Attribution-Share Alike 3.0 Unported License.
Based on a work from this source