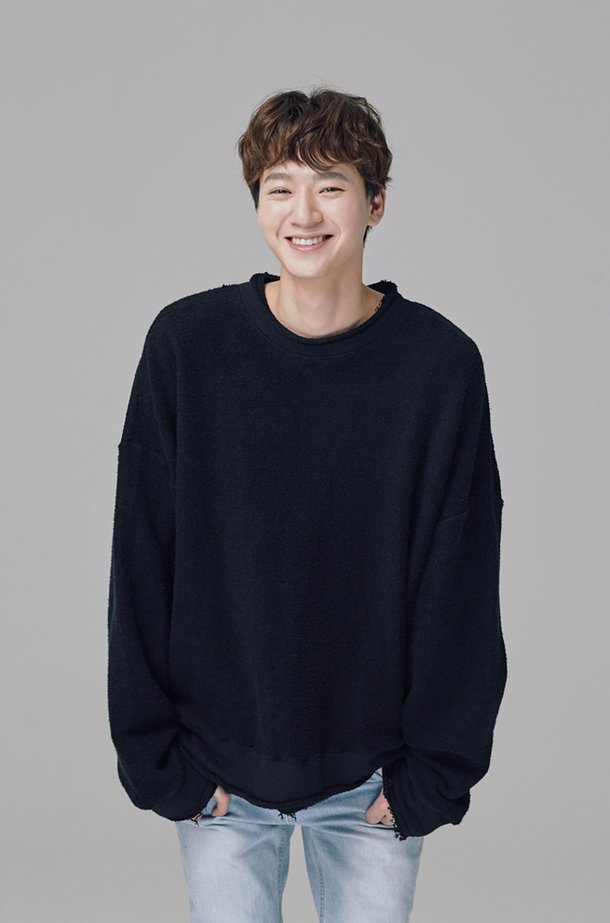 Yoo Min-kyu starred in the tvN drama "Black Dog" as Ji Hae-won, a character who competes with Go Ha-neul (Seo Hyun-jin) for a permanent teaching position.

"Mr. Queen" is a fusion historical drama comedy in which the spirit of Jang Bong-hwan, a free man living in modern times, is trapped inside the palace during the Joseon Dynasty and inside the body of Kim So-yong, the Queen. Yoo Min-kyu will add plenty to the story by playing a character with a shadow in his heart, who must always stand behind Cheol-jong as the No. 2 man in both love and power.

For Yoo Min-kyu, who has shown various aspects in numerous works, "Mr. Queen" is already his third historical drama genre challenge. In "Queen for 7 Days", he was the guard of Lee Yong (Lee Dong-gun) and in "Live Up to Your Name", he played his first two-person role since his debut, transforming himself into a perfect oriental doctor, ranging from appearance to specs and manners, to infuse tension into the drama by going back and forth between the Joseon and modern times. Expectations are high on what he will show in "Mr. Queen".