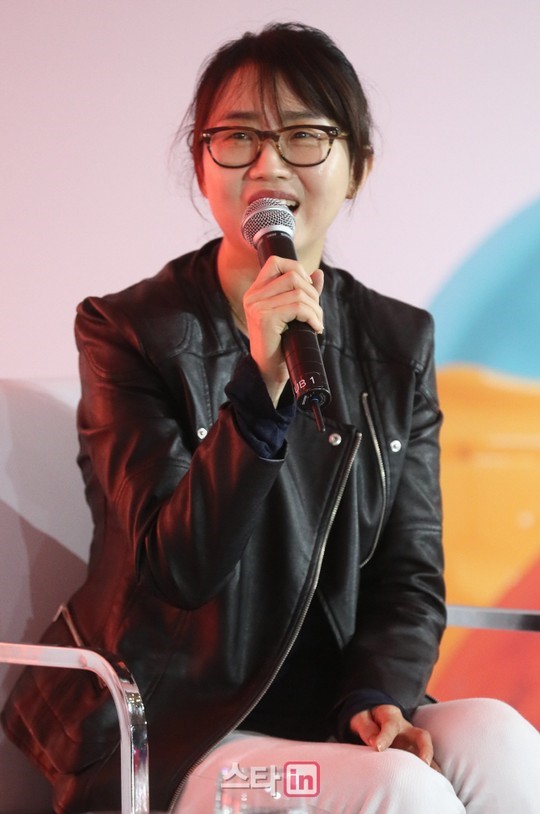 Fans of the drama "Signal" will be pleased to hear that a season 2 might be in the works.

On December 20, screenplay writer Kim Eun-hee-I attended the 5th annual 'The Story Concert' at the Seoul CoEx Grand Ball room to give a lecture on trends.

When asked about a season 2 for "Signal", Kim answered, "Everything needs a good script. My next production will be a historical drama. Afterwards, I will begin writing the script for a season 2. I should be writing a sequel since I ended the first one like that".

She continued, "The staff and crew from the drama still keep in touch".

She also stated that writing is what makes her the most happy and that she enjoys seeing her work being made into a production.

Fans should keep a look out for a season 2 within the next few years.

"Writer Kim Eun-hee-I Hints that "Signal" Season 2 Might be in the Making"
by HanCinema is licensed under a Creative Commons Attribution-Share Alike 3.0 Unported License.
Based on a work from this source