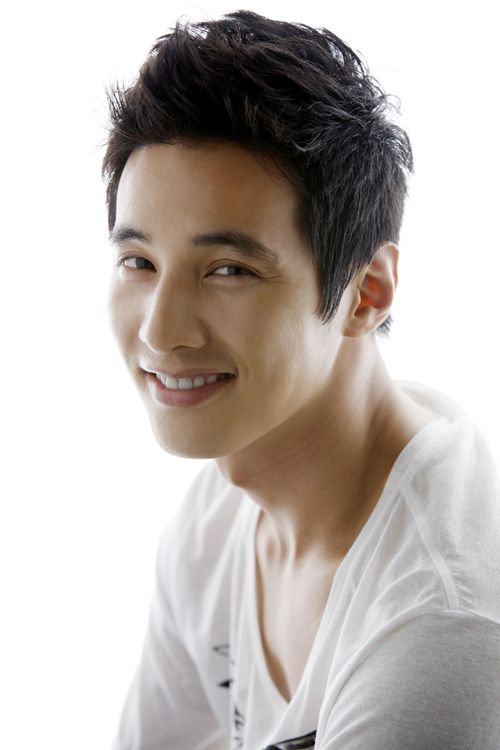 Won Bin, who is having the best year of his life by placing 'The Man From Nowhere' to the box office hit list, signed a contract with makeup company, The Face Shop.

Won Bin will get the highest treatment with 1 year contract, and will be targeting the Asian market. One official from 'The Face Shop' mentioned, “we will increase our company's reliability by using Won Bin's luxurious and reliable image. He will be advertising premium line products from 'The Face Shop'.

Also, LG Care, which is the mother company of 'The Face Shop' contracted with Won Bin for the advertisement of 'Beyond', LG Care's eco beauty brand. Due to this decision, Won Bin will be active as 'Beyond' male model with Yoon Eun-hye, who is the original model of 'Beyond'.

On the other hand, Won Bin's popularity is rapidly increasing not only in Korea but also in U.S., thanks to 'The Man From Nowhere'. Won Bin's CF for 'The Face Shop' will be on air in December.

"Won Bin to model for 'The Face Shop' and target the Asian market"
by HanCinema is licensed under a Creative Commons Attribution-Share Alike 3.0 Unported License.
Based on a work from this source