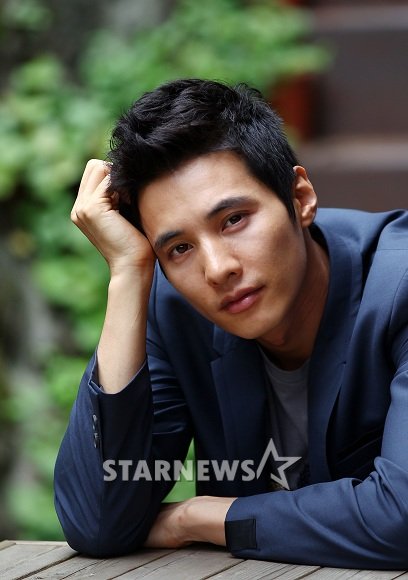 Whether or not actor Won Bin may come back this year from the five year break has been drawing attention. It is because he started discussing with a few film producers since the end of last year.

According to a source from movie industry on January 25th, Won Bin resumed in-depth discussions about offers received from several movies. The offers include a period drama as well as an action blockbuster such as spy films.

Won Bin has been rejecting all the offers from films and dramas since 'The Man From Nowhere' in 2010. However, he has started looking at offers more enthusiastically to resume his acting career..

The reason why Won Bin stopped his acting performance for the last five years was partly because he was considering an offer from a Hollywood movie; however the discussion ceased due to the failure to wrap up the last stage of the offer.

Although he almost got in to a contract with director, Lee Chang-dong's film as well, it did not work out as the film production was cancelled. He was also discussing a role for writer Noh Hee-kyeong's 'That Winter, the Wind Blows' since the planning of the drama production. However it also went without a success due to the differences in the opinions between the actor and the production team.

As such situations have been going on, his comeback has been being postponed endlessly. As a result, he also became more careful with choosing his next work.

It is still unknown when he will resume his acting career for sure. Even if Won Bin signed a contract, people in the movie industry tend to believe it would not guarantee his appearance in the work. It is because he is being extra careful with choosing his next work.

His fans as well as people from movie industry and alike wish they would be able to see Won Bin back on screen sooner or later.

"Won Bin may come back soon as discussion for his next work has begun"
by HanCinema is licensed under a Creative Commons Attribution-Share Alike 3.0 Unported License.
Based on a work from this source