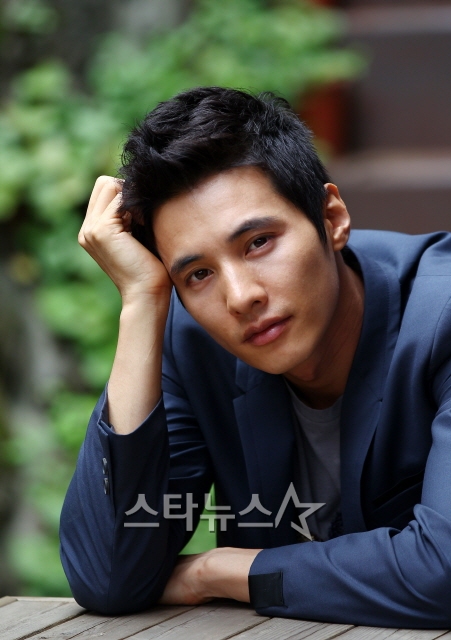 The movie industry is curious to see if top star Won Bin and director Heo Jin-ho will join hands.

Won Bin has recently got the love call of director Heo Jin-ho on the "Shanghai Project". It is a remake of "Dangerous Liaisons" with Singapore and a Chinese company he did "Season of Good Rain" with.

"Dangerous Liaisons" is a novel by a French writer Choderlos de Lacos at the end of the 18th century has been made as a movie several times. It has been remade in Korea as "Untold Scandal" by Bae Yong-joon and Jeon Do-yeon. Director Heo is about to work with Shanghai, China as the background with Chinese top stars Fan Bingbing and Zhou Xun. The estimated budgest is 16 billion won (~US$15 millions).

The production is hoping Won Bin will join the crew as he is popular not only in Korea but also in Japan and other Asian countries. Won Bin is also thinking positively about this project as his debut to Hollywood didn't go as planned due to many reasons.

Won Bin has been getting many offers from movies and dramas ever since the movie "The Man From Nowhere" that came out in August last year. Hollywood also continuously made contact. However, Won Bin is still deciding on his next project a year after.

The full story of this matter looks like it will surface soon.

"Won Bin, joins 16 billion won "Shanghai Project" with Heo Jin-ho?"
by HanCinema is licensed under a Creative Commons Attribution-Share Alike 3.0 Unported License.
Based on a work from this source