Won Bin declines "Along With the Gods: The Two Worlds", when will he come back? 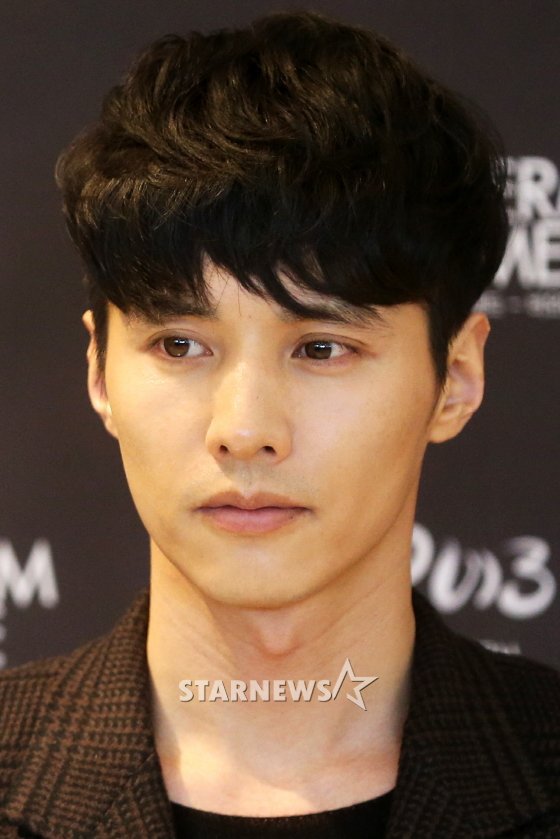 Won Bin ended up turning down "Along With the Gods: The Two Worlds". So when will he start acting again?

According to the film industry, Won Bin refused to be in "Along With the Gods: The Two Worlds" which is based on a web-toon and is directed by Kim Yong-hwa who is also responsible for "200 Pounds Beauty" and "Take Off". Ha Jung-woo was nominated for the drama which is about an angel of death who brings people into the other world. The first and second movie is being made at the same time.

When news got out that Won Bin was offered the role, many were excited in hopes of seeing him in action again. He'd been mentioned for several movies so far but he's been turning them down at the same time.

However, Won Bin claims he wants to do something that is more emotional.

So it seems like we won't be seeing him anytime soon, again. He hasn't been out with anything since the 2010 movie "The Man From Nowhere". He's being very sincere about his next move.

It's not that he's refusing to act again; timing has something to do with it too.

Won Bin was going to go to Hollywood after "The Man From Nowhere" but the something was amiss. Then there was the foundering of another movie that he was considering. "That Winter, the Wind Blows" was also talked about but difference in views caused Won Bin to turn that down too.

Although he's taking a break, if it takes too long then it might be difficult to walk or run again at all.

"Won Bin declines "Along With the Gods: The Two Worlds", when will he come back?"
by HanCinema is licensed under a Creative Commons Attribution-Share Alike 3.0 Unported License.
Based on a work from this source