With three weeks left, Ji Sung reveals "It's a girl" 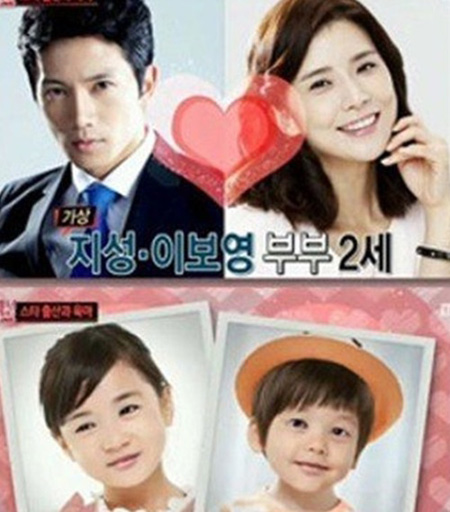 On June 5, Ji Sung starred in the fourth episode of tvN's reality show, 'Three Meals A Day – Jeongseon" as a guest.

On this day, Kim Kwang-kyu mentioned to Ji Sung about how he met Lee Bo-young. Kim Kwang-kyu had co-starred with her in the SBS hit drama, "I Hear Your Voice".

"With three weeks left, Ji Sung reveals "It's a girl""
by HanCinema is licensed under a Creative Commons Attribution-Share Alike 3.0 Unported License.
Based on a work from this source