Will the 4 MBC dramas steal the show? 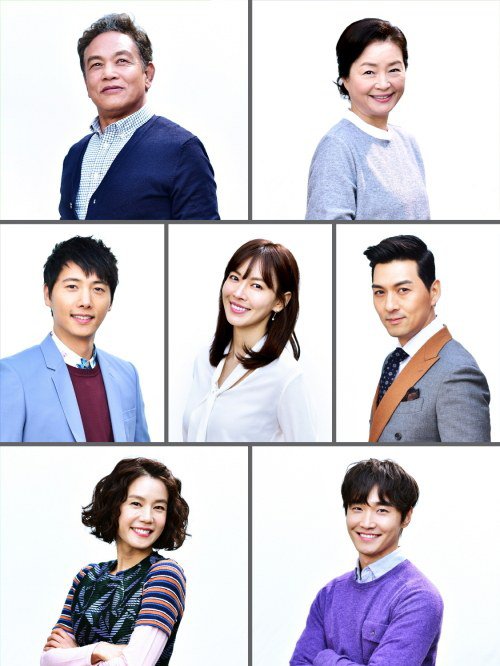 4 kinds of MBC dramas are making an appearance.

A drama press conference was held on the 16th with the MBC drama department director Park Seong-soo and various drama directors.

Park said, "We have prepared various dramas for spring; from marriage to revenge. We hope the viewers choose what they like most".

About Won Mi-kyung's comeback, Park said, "She's coming back as an actress and she's in good shape so she didn't have to go on a diet or anything. She also still had the passion for acting". 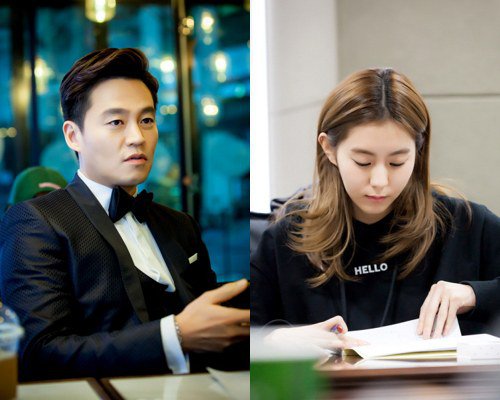 Another weekend drama called "Marriage Contract" is next. A man whose value of life is based only on money meets a woman who is on the edge of a cliff and realize the true meaning of love. Will MBC be able to unravel the true meaning of ' family ' through this drama? Another point of the drama is UEE who plays the role of the single mom which was turned down by many other actresses.

Park said, "Director Kim Jin-min-I has a distant feel about the drama and writer Jeong Yoo-kyeong adds detail to it. There is comedy between Lee Seo-jin and Kim Kwang-kyu while Lee Seo-jin and UEE go through romance which they can't be truthful about". 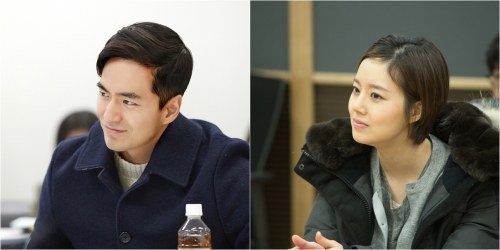 "Goodbye Mr. Black" was of hot issue from the beginning because it's an original by Hwang Mi-na, a famous comic artist. Lee Jin-wook and Moon Chae-won take on the star roles and the drama is based on a single man's revenge. KBS 2TV "Descendants of the Sun" gets a head start first so it looks like it's going to be competition.

Park said, "The drama was first shot in Thailand. It's going to be a strong story about revenge". 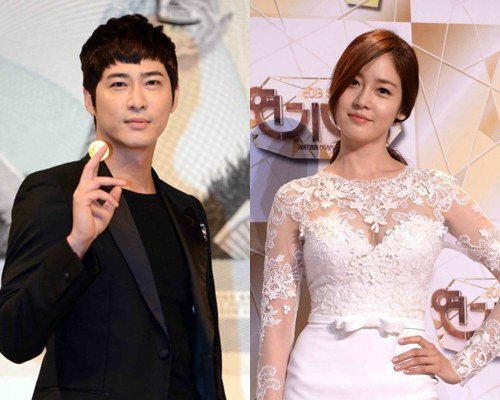 "Monster - 2016" is another revenge story about a man who lost his family to a great big plot starring Kang Ji-hwan, Sung Yu-ri, Park Ki-woong, Jung Bo-suk and more. Part of the drama was taken in Hainan, China so the view is going to be breathtaking. It's set to compete with the SBS drama "Jackpot" starring Jang Keun-suk, Yeo Jin-goo, Lim Ji-yeon and more.

Park said, "This drama is about a man who becomes a Monster - 2016 while fighting with one".

Cable TV has been successful with its web dramas and the public has had more to see lately. MBC's introduction of the new dramas should be able to catch their attention.

"Will the 4 MBC dramas steal the show?"
by HanCinema is licensed under a Creative Commons Attribution-Share Alike 3.0 Unported License.
Based on a work from this source