Will Park Si-hoo get over the sex scandal? 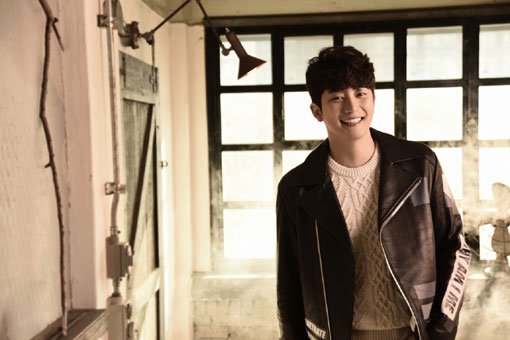 Will Park Si-hoo's return make everyone forget about the sex scandal?

Park Si-hoo is coming back with the new KBS 2TV drama "My Golden Life". This is the first time in 5 years that he's back with a non-cable drama after the 2012 SBS drama "Cheongdam-dong Alice" and the sex scandal.

It's been 4 years but there are still looks of coldness towards the actor. He was ruled not guilty but the repulsion the public has on Park led to a fall through in the KBS 2TV drama "Queen for 7 Days" and it still affects him.

"My Golden Life" is a weekend drama about family love. Park Si-hoo reunites with writer So Hyeon-kyeong from "Prosecutor Princess" and the anticipation is there but some still worry that Park Si-hoo might blur things up.

Park has already experienced something like this. He was charged with sexual assault in 2013 but the 'victim' cancelled the charges on him so he wasn't booked. However, the fall in reputation was big.

He stopped all formal activities and took some time to himself. He tried to come back with the KBS 2TV "Golden Cross" in 2014 but the criticism didn't end.

According to sources, KBS prides itself with weekend dramas and it's a risk they're taking by using Park Si-hoo which means they can't ignore the viewers' opinions altogether.

"Will Park Si-hoo get over the sex scandal?"
by HanCinema is licensed under a Creative Commons Attribution-Share Alike 3.0 Unported License.
Based on a work from this source