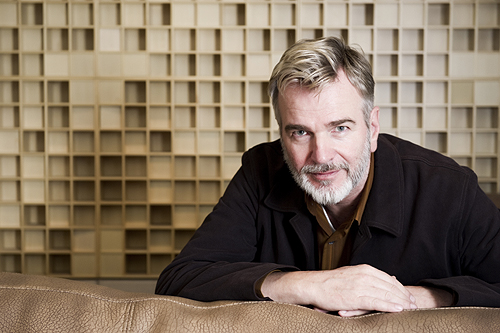 After 30 years at the Berlin International Film Festival, Wieland Speck will be celebrating his 20th year as head of the festival's Panorama section next year. While he was in Seoul on his annual film hunting trip around the region, Jean NOH met with him to talk about his thoughts on Korean cinema, the Berlinale audiences and how he programs for them.

And I'm trying to find the films that will, for one, reflect the idea and character of Panorama, but at the same time, I always want to challenge that as well, so this will never become a structure I feel encaged in. So you always try to astonish, because this is the best that I can do and I hope to be astonished, too, along withthe audience.

"Wieland SPECK, head of the Berlin film festival's Panorama"
by HanCinema is licensed under a Creative Commons Attribution-Share Alike 3.0 Unported License.
Based on a work from this source