Why did Lee Jung-jae and Jung Woo-sung establish an agency? 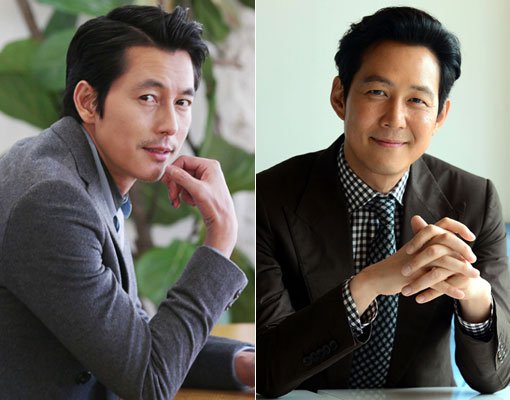 Lee Jung-jae and Jung Woo-sung who have been friends for 20 years are establishing an agency.

This is an unusual event as no actors have come together to build a company on their own before.

Apparently, Lee Jung-jae and Jung Woo-sung are going to officially set plans regarding the establishment of their company.

The initial plan was to release details this month but matters got delayed.

Rumor has it that an executive from a major firm is involved with this.

This executive has been a long time friend of theirs and has a lot of interest in the showbiz.

Jung Woo-sung's sources say, "The executive is going to participate in the establishment as a private investor. They are currently negotiating terms and conditions".

Another source says, "Lee Jung-jae who recently finished his contract with his current agency is discussing directions of the new company with Jung Woo-sung who has experience with a one-man company named Red Brick House".

After they have established their company, they will be recruiting more actors to ride along with them.

"Why did Lee Jung-jae and Jung Woo-sung establish an agency?"
by HanCinema is licensed under a Creative Commons Attribution-Share Alike 3.0 Unported License.
Based on a work from this source