Who's Your Favorite Historical Drama Goddess? 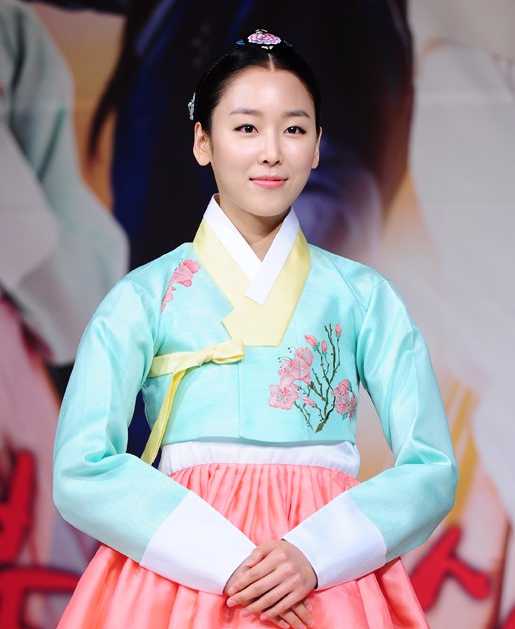 Being in a historical drama is more challenging than it seems. Specially for the actresses, being able to look good in the traditional clothes, Hanbok, and the center parted hair-dos can be a bit of a difficult look to pull off if your proportion is not right. Moreover, the tone of the voice and languages used in the historical dramas are very different from that of a modern drama. For example, there are quite a few actresses who have been rated as a talented, good actress through a modern drama that goes through a heavy criticism for not being able to use the right tone in a historical drama. 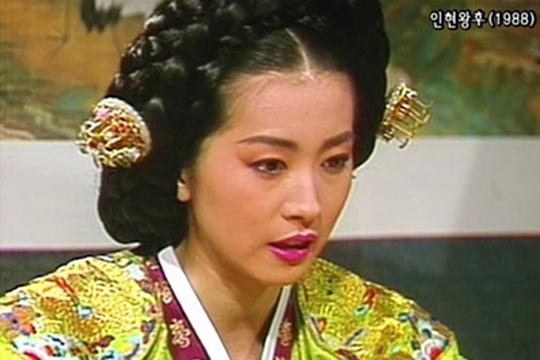 The veteran actress Jeon In-hwa is like, the ancestor of the Historical Drama Goddess. There were many actresses who have played the role of Jang Hui-bin (aka Royal Noble Consort Hui, also known as Jang Ok-jung.) but the most memorable Jang Hui-bin of all time would be the one played by Jeon In-hwa. 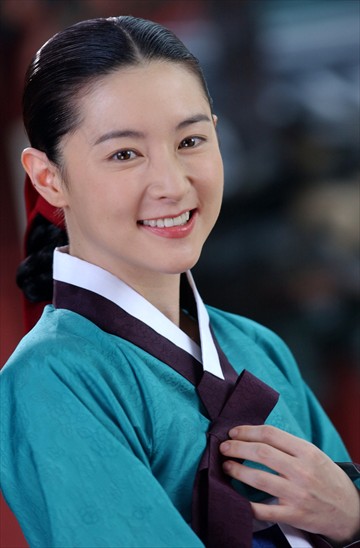 Actress Lee Young-ae's "Dae Jang Geum" is a legendary character, and I believe it's one of the drama that introduced many international fans into the world of K-drama. Recently, she starred in another historical drama, "Saimdang: Light's Diary". Normally, many actresses gets criticism for their unnatural acting is historical dramas but this time, actress Lee Young-ae's gotten the opposite judgement as the viewers got used to her historical drama image and thought the modern version of her character was rather unnatural compared to it. 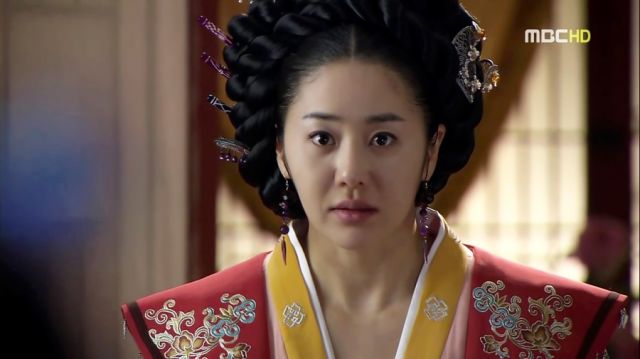 Her acting in "Queen Seon-deok" created the Mi-sil sensation across South Korea. She is without a doubt, one of the most ruthless villainess of K-drama world and it could not have been possible without the mad acting skill provided by the actress Go Hyun-jung. 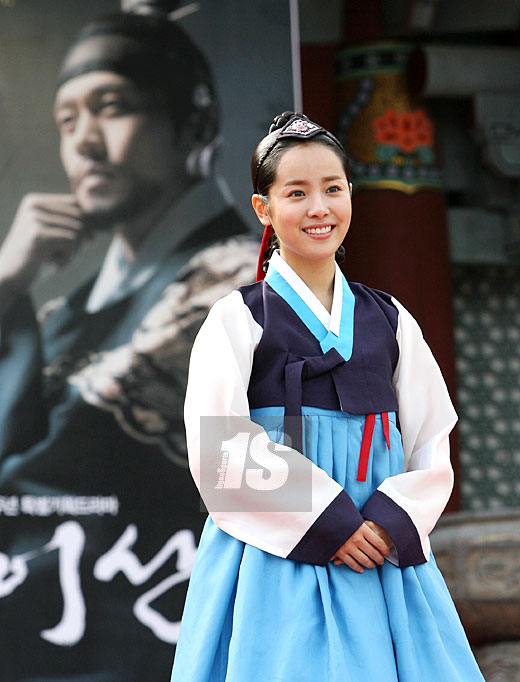 She is seriously the princess of Joseon era living in modern time. She has the ideal facial structural suited for Hanbok look and possess a great acting skill for historical dramas. That is why she is getting all the love calls from different directors, which resulted in her appearance in "Yi San", "The Rooftop Prince", "The Fatal Encounter", "Detective K" and etc. 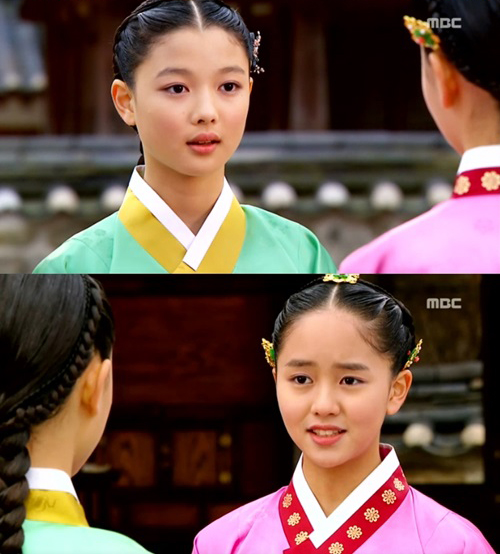 The casting of these two in "The Sun and the Moon" was perfect. Because of their outstanding acting as child actresses, they are also getting a lot of love calls from different historical dramas. Recently, actress Kim Yoo-jung took a part in "Moonlight Drawn by Clouds" and actress Kim So-hyun in "Goblin" and "Ruler: Master of the Mask". 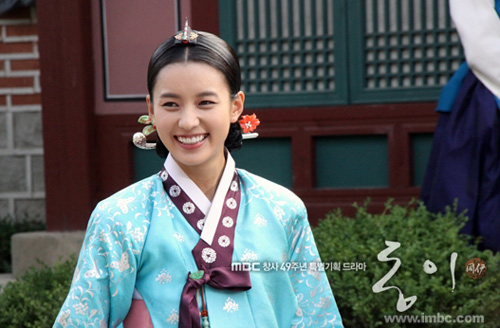 Actress Han Hyo-joo in "Dong Yi" has been praised highly for her acting also. We all remember her appearance into the palace after she was rose to the high class. 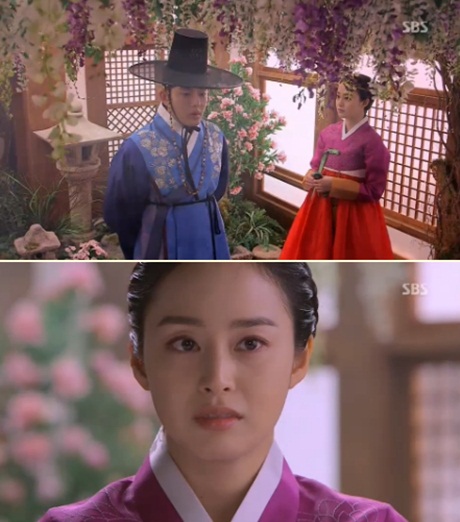 Like I mentioned earlier, there have been many different actresses who have been given the role of Jang Hui-bin and when actress Kim Tae-hee took the role in the drama dedicated to explain her perspective (combined with a bit of a fictional concept), she created a whole another character unlike any Jung Hui-bin characters in K-drama history. Many people were worried about her acting in historical drama in the beginning but soon, she was able to shut them down with her improved acting and the way she created her own Jang Hui-bin. 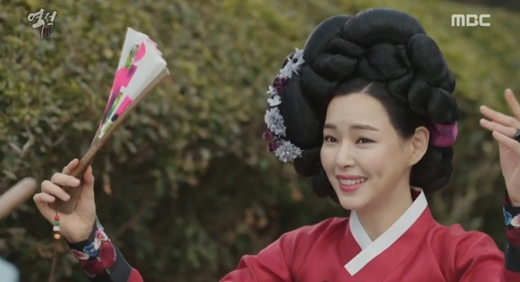 Actress Lee Honey found her perfect character Royal Consort Suk-yong in "Rebel: Thief Who Stole the People". She is exceptionally beautiful in portraying this treacherous historical figure and her talent in the traditional music have shined brightly in the drama. 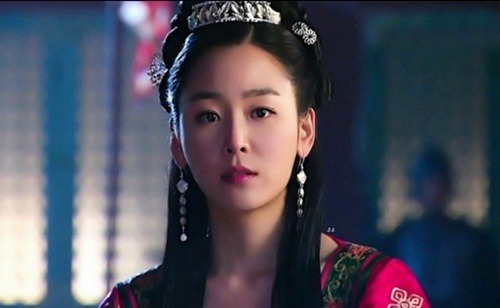 Let's not forget one of my favotire actress, Seo Hyun-jin. Her face structure suits the historical dramas very well and her graceful acting was excellent in "The Daughter of the Emperor". 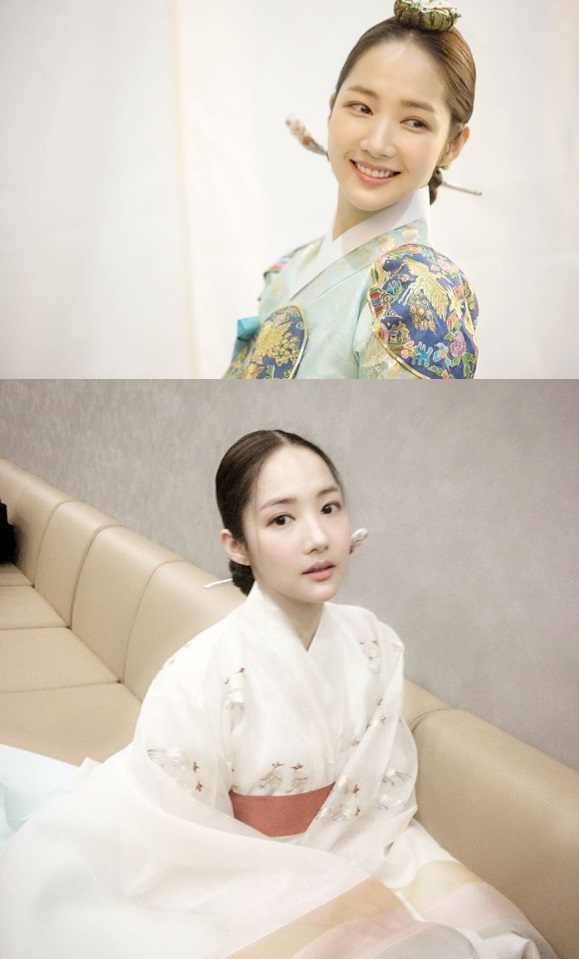 Her gender-bender role in "Sungkyunkwan Scandal" was widely loved by many people as the drama became such a hit (Actually one of my favorite historical romance drama), and now she is in the on-going drama "Queen for 7 Days", making everyone cry their eyes out. 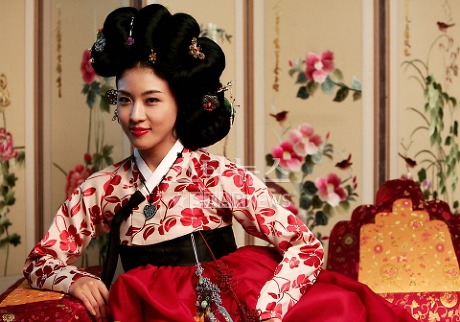 Actress Ha Ji-won's acting in Hwangjin-i was legendary, in my mind. This is one of the few historical drama I loved as a little girl and I still remember how amazed I was at her beauty as I watched every single episode of this drama on air.

There are many more brilliant actress who have gotten a good review on their historical drama acting and I can't list every single one of them, but if you have a favorite that I missed or have a favorite among this list, comment below and share with us! (:

"Who's Your Favorite Historical Drama Goddess?"
by HanCinema is licensed under a Creative Commons Attribution-Share Alike 3.0 Unported License.