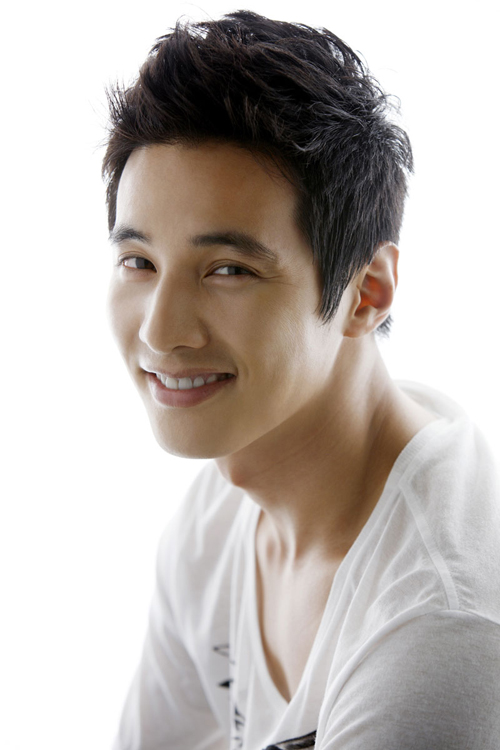 [Reporter : ] Now, we will hear the news of two Hallyu stars.
Won Bin, who is beloved everywhere for his chiseled looks,
and Lee Byung-hun, who is rapidly rising to the status of world star!
Let's see what these two stars have been up to.

Won Bin, star of "The Man From Nowhere", has been selected as the "Best Male Jewellery Wearer".

With a neat combed hairstyle and a simple, casual outfit, Won Bin proves that true jewels shine without trying.

[Interview : Won Bin, Actor] "How does it feel
[Interview : ] "First of all, thank you so much for giving me the honor of the Best Jewellery Wearer award. The support of my Japanese fans is one of the main reasons I am where I am today. I will continue to work to become an actor that never loses his unique touch, as jewels never lose their sparkle. Thank you".

As one of the earliest Hallyu stars, Won Bin has a strong following in Japan. The media members were all excited to see him.

[Interview : Won Bin, Actor] "How do you like Japan
[Interview : ] "I visit Japan from time to time. I am very happy to have visited this time around for a special honor. I am grateful for the opportunity to stand here with so many admirable people".

[Interview : Won Bin, Actor] "What will you do with the jewelry you have been awarded
[Interview : ] "I am usually in very casual clothes. I hope that in the future my fans will be able to see me wearing the jewelry in TV dramas or movies".

Won Bin, an A-list star in Korea and Japan! We hope to see him continue his success as a leader of the Korean Wave. 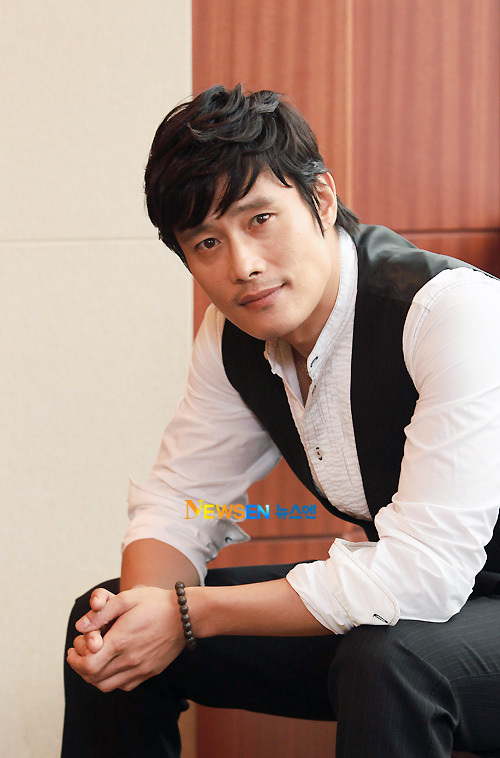 Lee Byung-hun Commercial Shoot: "This is what a perfect man looks like!"

Lee Byung-hun, who has become a Hollywood star through his 2009 movie , is now the Perfect Man.

We met Lee Byung-hun at a commercial shoot for a whiskey brand.

[Interview : Lee Byung-hun, Actor] "What kind of character do you play in the commercial
[Interview : ] "The character maintains charisma while being very charming and at ease".

His character in the commercial really seems like the Perfect Man!

He gives a successful business presentation dressed in a smart suit,

but also can kick back at a bar, leisurely showing off an amazing coin trick.

[Interview : Lee Byung-hun, Actor] "What are your plans for the future
[Interview : ] "For now, I am lined up to shoot "G.I. Joe 2" next year. If I have the opportunity and the time, I'd like to do another film as well".

Lee Byung-hun continues to thrill and delight viewers on TV and on the big screen. We look forward to seeing him in 2011!

[Interview : Lee Byung-hun, Actor] "Please say hello to our viewers!"
[Interview : ] "I hope that all of you will be happy and healthy in 2011. I hope to meet you soon through the big screen. Thank you!"

[Reporter : ] Lee Byung-hun and Won Bin seem perfect no matter what they do!
Next year, I hope to meet a boyfriend as good looking as them!
How did you enjoy the first Thanks Dami.
[Reporter : ] Goodbye.

"Weekly star scene 2"
by HanCinema is licensed under a Creative Commons Attribution-Share Alike 3.0 Unported License.
Based on a work from this source