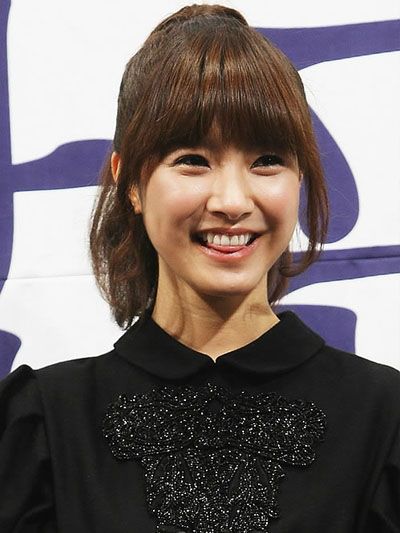 Actress Kim So-eun smiles during the production presentation of the KBS daily drama "Good Days when the Wind Blows".

As Twitter becomes more popular, people in the entertainment industry are under stress due to fake Twitters that impersonate star actors and singers.

Actor Jung Il-woo's agency N.O.A Entertainment delivered the news on July 8, stating, "We have recently searched the list of stars' Twitters, and found out that a person has opened a fake Twitter account under Jung Il-woo's name illegally".

Before this happens, a fake Twitter using actress Kim So-eun's name, who belongs to the same agency as Jung Il-woo, had become an issue. Other star actors and singers such as Lee Byung-hun, Lee Min-ho, Jang Keun-suk, Lee Hyori, Girls' Generation, Son Dam-bi, Rain, Kim Hyun-joong, and Ok Taecyeon already found out that their names were stolen by someone who wanted to pretend to be stars in Twitter, so those stars already urged their fans to pay special attention. 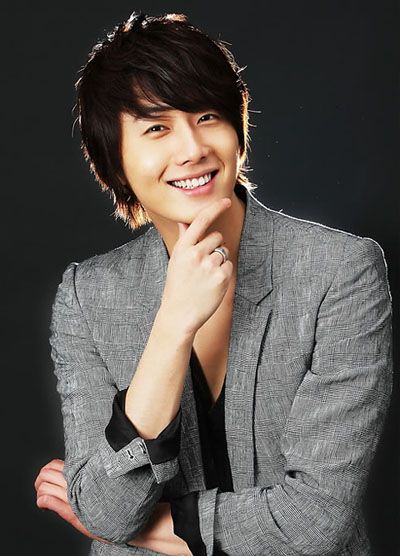 Jung Il-woo, expressed his feelings by saying, "I was very embarrassed by the existence of the fake Twitter. I had never thought that this kind of name stealing for Twitter, which has been found to occur frequently, could happen to me. I hope that this thing will never happen to my friends and other stars. Most of all, I want to urge many fans to be cautious".

Actor Lee Min-ho's Twitter, which was found to be a fake Twitter as well, had more than 70,000 Twitter Followers. Since the fake Twitter had been created at the end of last year, the creator impersonating actor Lee Min-ho had duped people by passing himself off as Lee Min-ho for several months. Lee Min-ho is a star actor who has one of the largest number of friends -- as many as 540,000 friends on the social networking website Facebook -- so his Twitter was also very popular. But when it was found to be fake, many people felt despondent at that time. Lee Min-ho's agency gave notice to his fans about the fake Twitter right after the agency discovered the fact. After that, Lee Min-ho opened his own Twitter account again on July 1, and informed his fans. 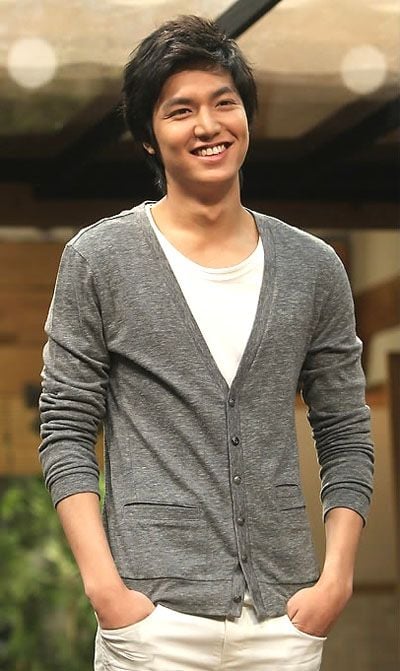 Actor Lee Min-ho has a photo shoot at the set located in Sanggojae, built at MBC broadcasting station to film the MBC Wednesday and Thursday drama "Personal Taste".

Name, password, email address are the only information required for opening a Twitter account. The name does not need to be the person's real name. So, a fake Twitter can be created whenever someone wants to open it. Stars who have many fans are the biggest victim from this dangerous situation.

Recently, comedian Kim Mi-hwa's posting about a "KBS Blacklist" has brought about the biggest issue , and this example shows that Twitter can have great ripple effect. Considering the possible impact, when false information is spread through stars' Twitters, the damage could be tremendous.

The person at Kim So-eun and Jung Il-woo's agency said, "After the news about Kim So-eun's fake Twitter account was released, we found out that the fake Twitter has been closed. We decided not to take legal action regarding the fake Twitter because the creator closed the account voluntarily, but as it is happening continuously for other stars in our agency, now we are trying to prepare general measures against impersonating".

The director of Korea Entertainment Management Association, Bae Kyung Reol said, "There have even been five fake Twitters opened for advertising dramas, so it is very easy to open a Twitter account under a star's name. But, the problem is that wrong information and postings written for commercial purposes on fake Twitters can bring a negative effect for stars' images".

Director Bae said, "Thanks to Twitter, people can have a place to share their thoughts freely, but when we consider the huge impact that it can bring, the Twitter website has the responsibility to confirm the identification of users when opening a Twitter account. I hope related people can take a measure of responsibility for this problem".

"Warnings on 'Fake Twitter' in Entertainment Industry"
by HanCinema is licensed under a Creative Commons Attribution-Share Alike 3.0 Unported License.
Based on a work from this source