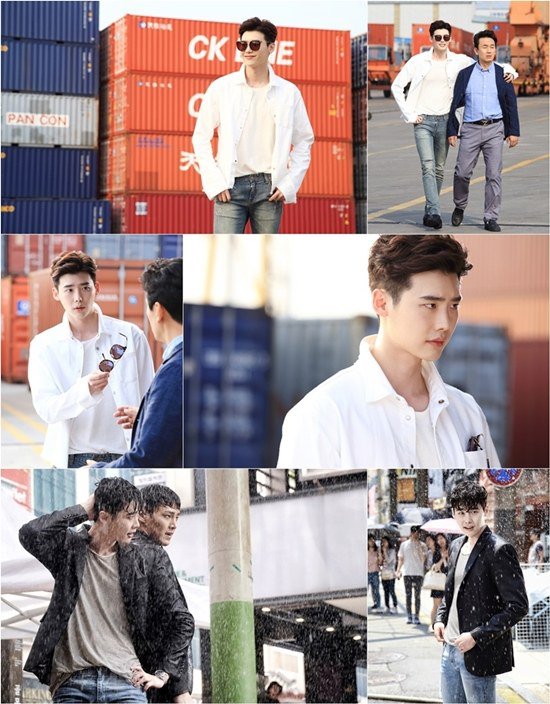 Lee Jong-suk's free will has him moving secretly.

Teasers from the third and fourth episodes of the new MBC drama "W" came up on the 26th.

Son Hyeon-seok has put his life on the line to find the person who killed his friend. He is also the general manager of "Channel W" at Kang Cheol's broadcasting company. He is Kang Cheol's mentor and second father.

Kang Cheol and Son Hyeon-seok's secret meeting is the opener of another episode. Kang Cheol bought a broadcasting company to find the criminal who wiped out his family 10 years ago and has been working on the case in secret with Son Hyeon-seok.

In the second episode, Kang Cheol was almost killed by a car but he has the will power to overcome the hardship.

In another picture, Kang Cheol has teamed up with his bodyguard Seo Do-yoon (Lee Tae-hwan) in the rain. They are fighting against a gang who are defeated by their quick moves and fierce eyes.

The "W" production says, "A spectacle is about to happen to Kang Cheol. He has devoted his life to finding those who wiped out his family".

""W" production, "Lee Jong-suk to create spectacle moments""
by HanCinema is licensed under a Creative Commons Attribution-Share Alike 3.0 Unported License.
Based on a work from this source