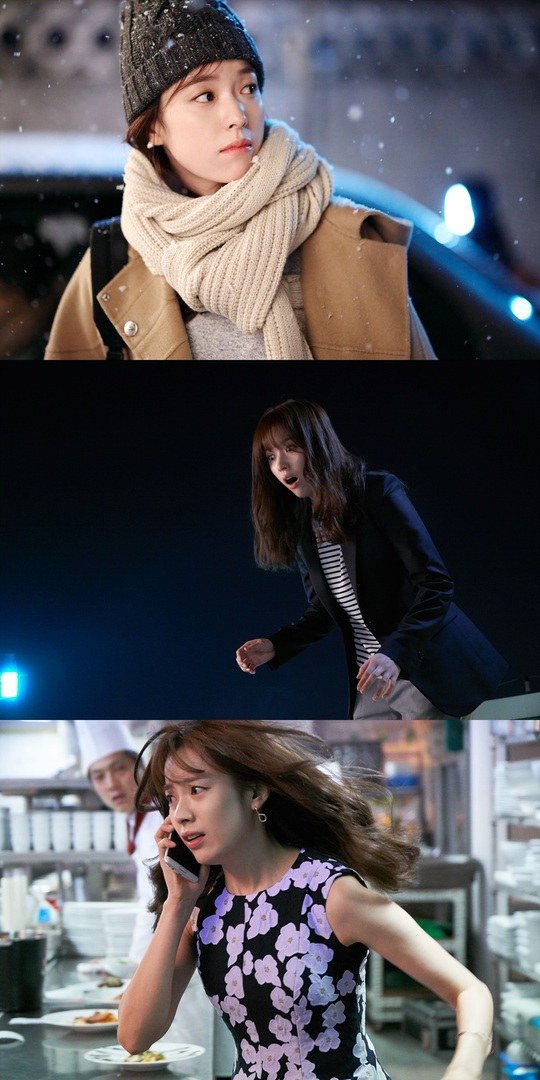 Han Hyo-joo looks like she came out of a comic book.

Han Hyo-joo acts out the character of Oh Yeon-joo in the new MBC drama "W" and she gets sucked into the web-toon world of Kang-cheol's (Lee Jong-suk) life.

"W" is a suspense melodrama about a super wealthy man named Kang-cheol and a realistic doctor named Oh Yeon-joo who go back and forth between different dimensions.

Oh Yeon-joo gets pulled into the web-toon world and the story is about to go on a whole new level.

Still cuts of Oh Yeon-joo have been released. The first picture is the start of web-toon "W". This is when Oh Yeon-joo's father Oh Seong-moo (Kim Eui-sung) was getting divorced and wrote "W" which made him the most famous web-toon artist in Korea.

In another picture, Oh Yen-joo has arrived in another world after docking with Kang-cheol through "W". She's looking down from a high place with her eyes wide open or she is going around the kitchen with a phone in her hands.

According to the production, Oh Yeon-joo's experience in the web-toon world is going to be something to look forward to. Han Hyo-joo is passionate about her role and is pulling it off well. 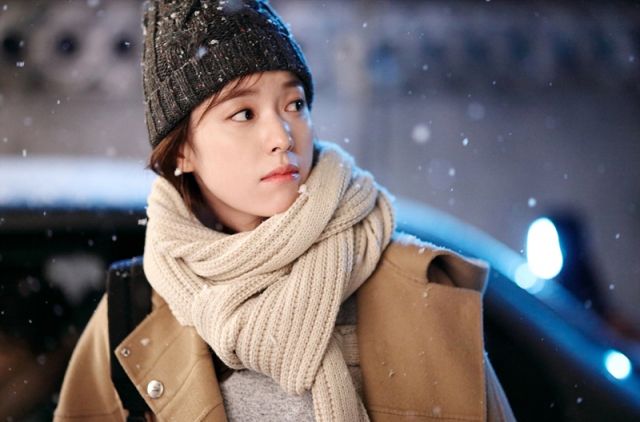 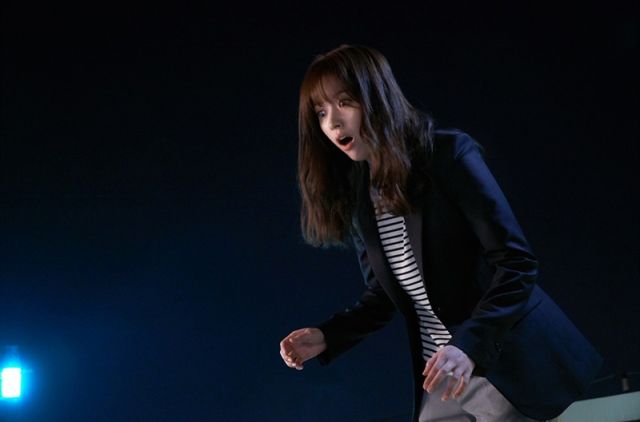 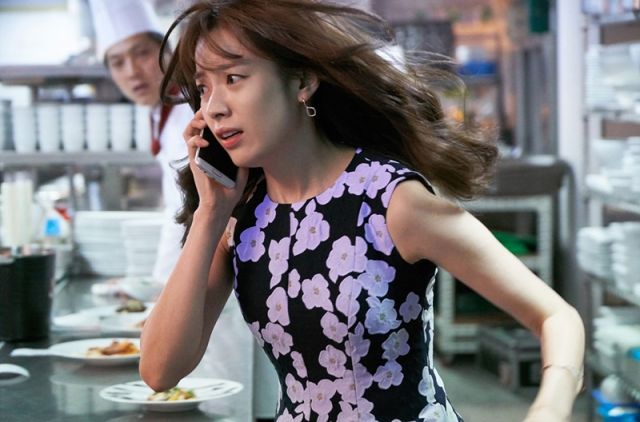 ""W" Han Hyo-joo, perfectly lovable "
by HanCinema is licensed under a Creative Commons Attribution-Share Alike 3.0 Unported License.
Based on a work from this source