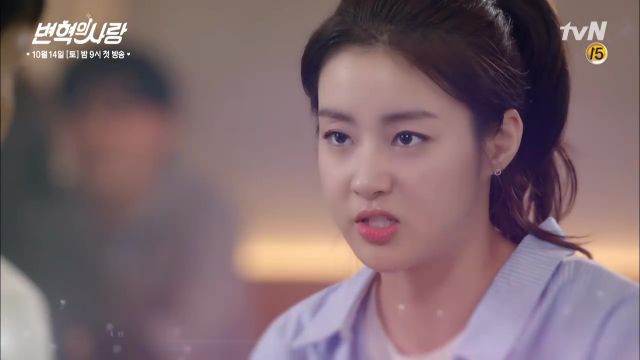 Choi Si-won has an undeniable penchant for comedy with his goofy grin and complete lack of inhibition. In both of these teasers, he shines with his ability to capture the camera with his sense of physical humor. And, as a straight woman to his funny man, Kang So-ra and Gong Myung are equally as wry. It's a pretty fantastic to see the energy and personality differences in these characters.

-Yours, Lisa, who welcomes Choi Si-won back to television with open arms