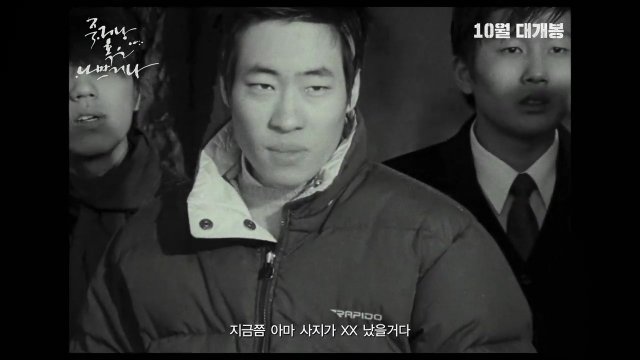 Original release date: 2000/07/15
Synopsis
"Die Bad" is a hard-boiled action movie in four parts about violence:school violence, a ghost's violence against its murderer, violence between a cop and a gangster, and an appalling fight among gangsters. Seok-whan and Seong-bin, both teenagers, rumble with Hyeon-soo's group at a pool hall. Seong-bin accidentally kills Hyeon-soo after trying to stop the fight. After 7 years in prison, Seong-bin arrives home only to find out that nobody welcomes him back. Furthermore, he is haunted by the ghost of Hyeon-soo. In despair, Seong-bin throws himself into the world of organized crime.Meanwhile, Seok-whan, who actually ignited the fatal fight, has become a cop, and he tries to stay away from Seong-bin...