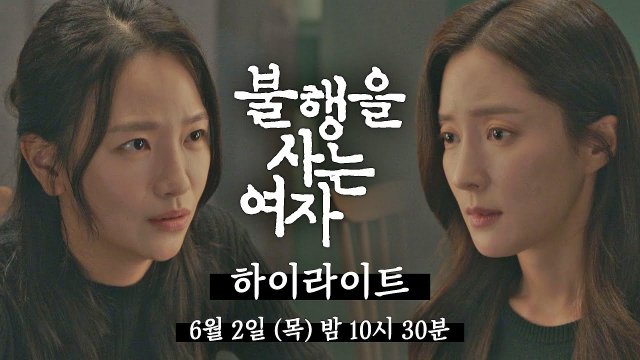 1 episode - Thu 22:30
Synopsis
A psychological drama depicting the cracks in the relationship between Cha Seon-joo, a good person, a kind wife, and a great novelist who is filled with life and favored by everyone, and her close sister Jeong Soo-yeon, who has lived a life filled with unfortunate things like poison as he enters under her roof.