[Video] Teaser trailer released for the Korean movie 'One Day' 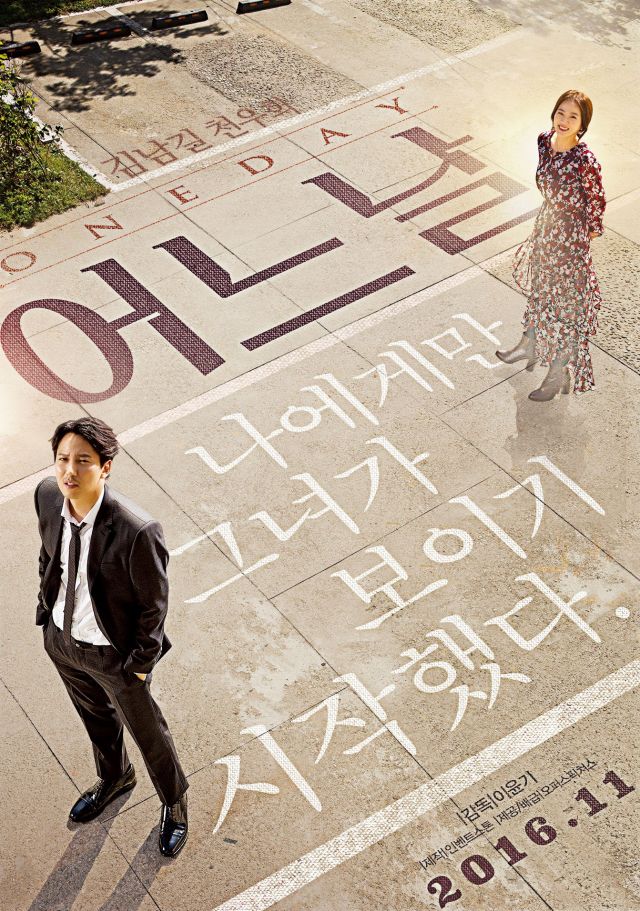 Teaser trailer released for the upcoming Korean movie "One Day"

Formerly known as "My Angel"
Crank in : March 2016
Synopsis
The melodrama movie 'My Angel' tells stories about a man, working as an investigator for an insurance company, who witnesses his wife committing suicide in front of him one day and then later comes across a woman alive at a vegetable level.