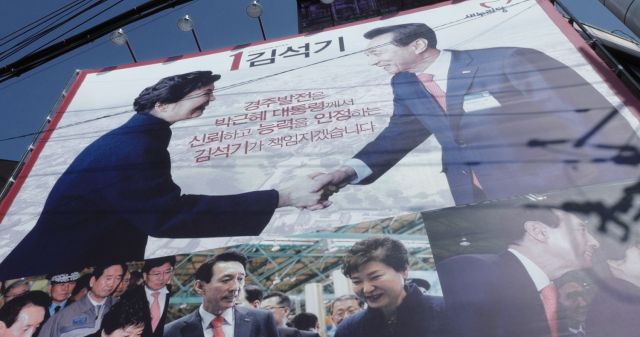 Added new images for the upcoming Korean documentary "The Remnants"

Synopsis
In October 2015, the evicted residents who had imprisoned on a false charge of killing a policeman assembled in a place for the first time after the Yongsan Disaster six years ago. They had occupied a watchtower and in protest against violent suppression. Their colleagues had died, and they became criminals. The delight of meeting again lasts only briefly. The comrades bite out cruel words while blaming each other. 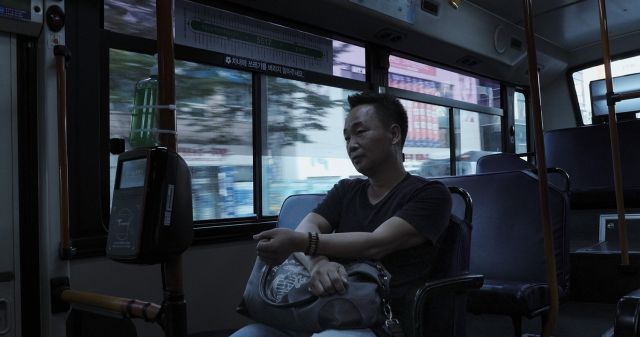 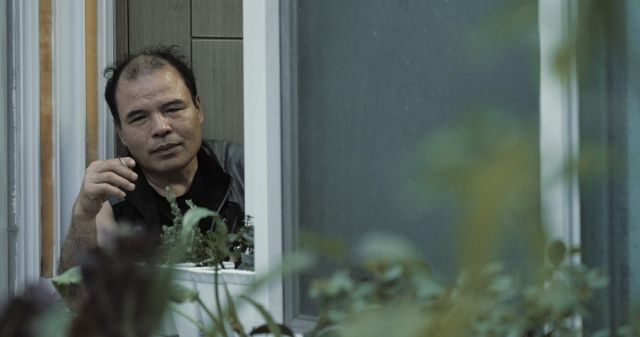 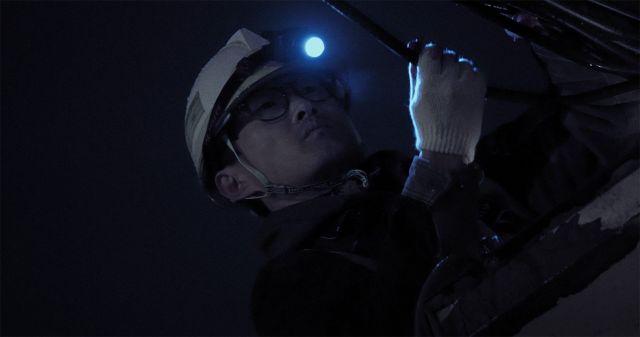