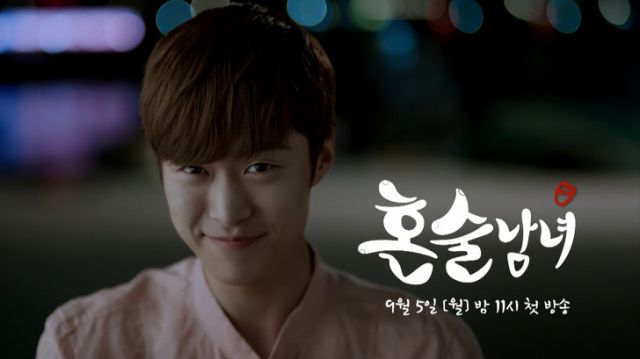 16 episodes - Mon, Tue 23:00
Synopsis
A comedy based in an academy in Noryangjin. Ha Seok-jin and Park Ha-sun take on the roles of a good looking but a professional star lecturer and a rookie lecturer.