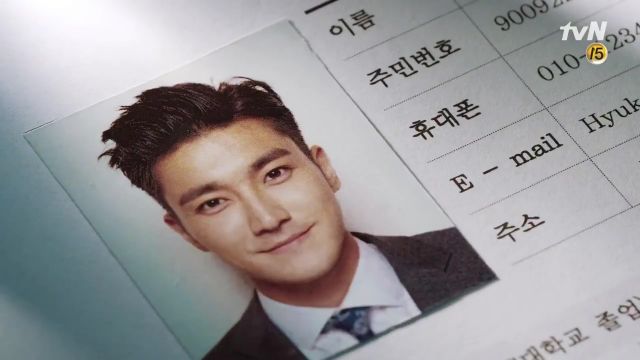 Choi Si-won's return drama is starting to drop some goodies. The first teaser for "Revolutionary Love" is really just enough to barely wet the palette, but I'm looking forward to the Choi Si-won/Kang So-ra pairing. She's definitely been carving a name for herself in the industry and pitting her across from massive personality Si-won will be a thing to see.

-Yours, Lisa, who wishes Choi Si-won a happy drama return

16 episodes - Sat, Sun 21:00
Synopsis
The drama is about a third generation chaebol who suddenly becomes jobless and does part-time work here and there to earn his living.