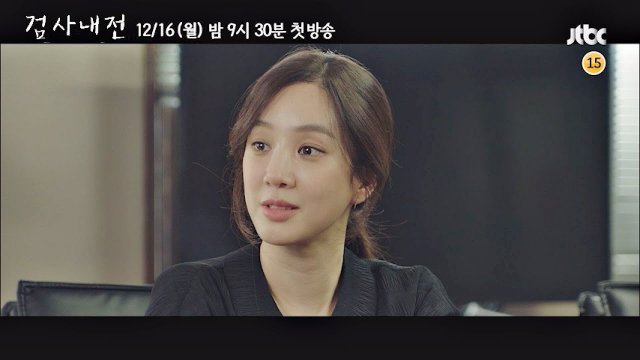 Episode 1 trailer released for the upcoming Korean drama "Diary of a Prosecutor".

16 episodes - Mon, Tue 21:30
Also known as Civil War Inspection, War of Prosecutors
Synopsis
"Diary of a Prosecutor" is a drama depicting the mundane daily routine of overworked prosecutors staying up all night to tackle all the different cases handed over by the police.