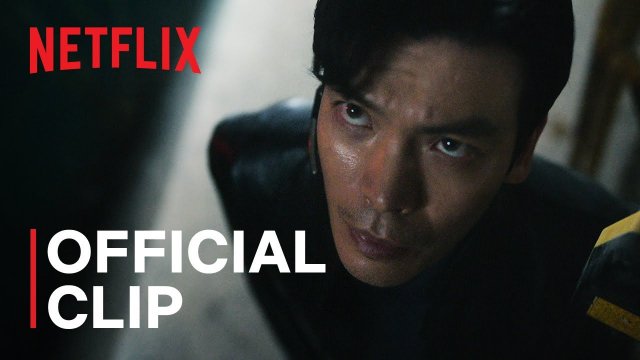 Synopsis
Follow up to "Money Heist: Korea - Joint Economic Area"
A remake of the Spain TV drama series. It will portray the process of genius strategists and robbers with different personalities and abilities against extraordinary variables in the background of the Korean Peninsula.