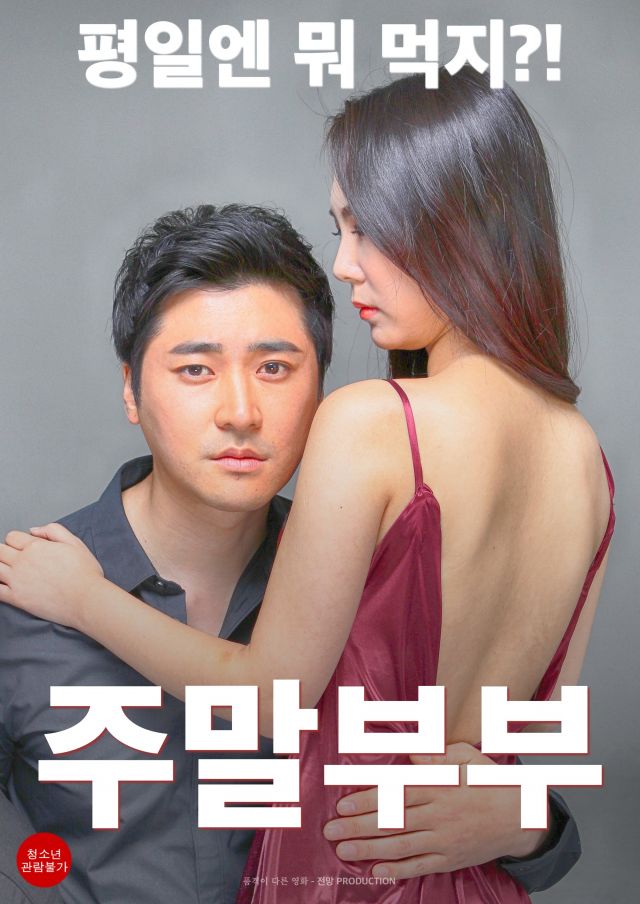 Synopsis
The story explores the theme of netorare complex in earnest.
Yeong-hoon realizes that he is strangely drawn to Mi-ran, a married woman, who is one of his colleagues at work and adored by many men. Yeong-hoon keeps flirting with her constantly and he finally ends up having a passionate sex with Mi-ran. He becomes deeply drowned into her allure. One day, Yeong-hoon receives a shocking video message when he visits Mi-ran's house. The video informs him that Mi-ran's couple has been using Yeong-hoon as their sex partner. Mi-ran's husband, Jeong-wook invites him to join their games. Yeong-hoon cannot decide between his loving emotion for Mi-ran and his desire. Yeong-hoon after all tells the husband to let her go, because he is in love with Mi-ran. Jeong-wook accepts his request under one condition, which is that Yeong-hoon should have sex with Mi-ran in front of Jeong-wook. Yeong-hoon accepts the suggestion and starts having sex with Mi-ran in front of Jeong-wook, but he stops in the middle. Jeong-wook says that he will leave Mi-ran, although Yeong-hoon did not pass the test. After finishing his words, Jeong-wook disappears.