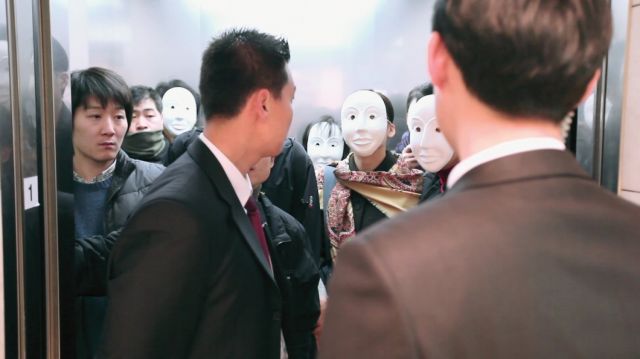 Synopsis
A total of 17 journalists have been fired since 2008, the beginning of LEE Myung-bak's presidential term. They fought against the companies that they worked for succumbing to power and are now frustrated at reality where censorship of the press by authority has now become a norm. Can they continue their activities as journalists? 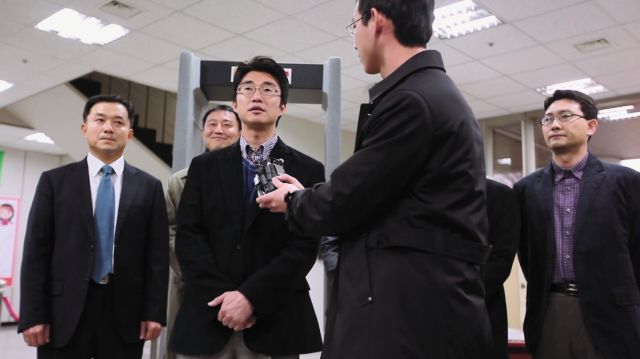 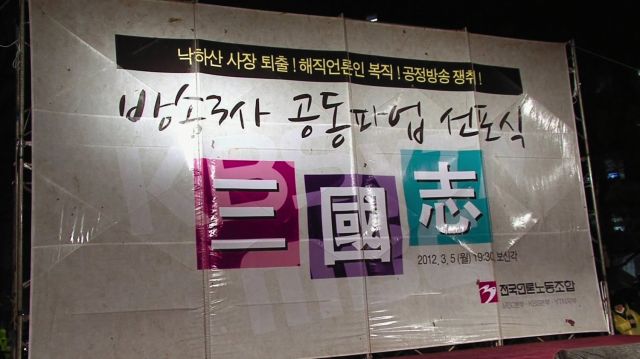 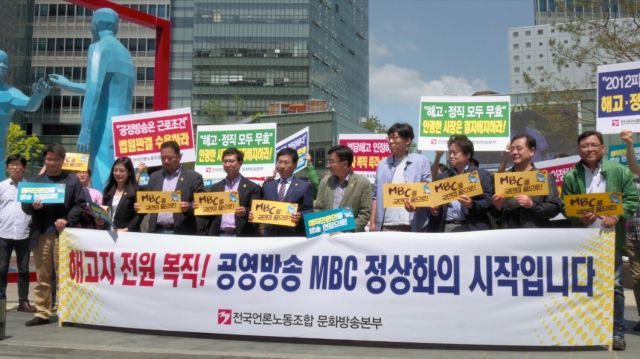