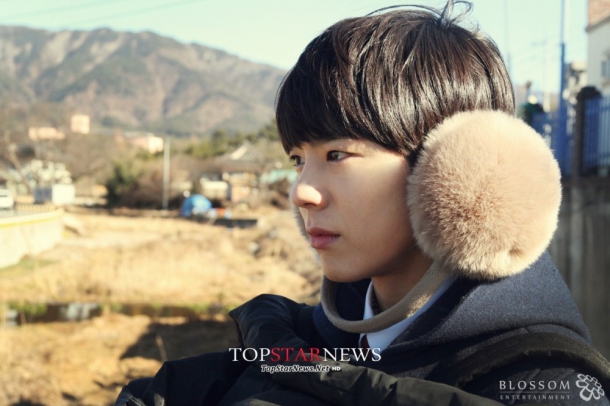 Park Bo-gum from the KBS 2TV weekend drama "Very Good Times" has been surfacing with his steady acting and perfect accent in which he speaks with in the drama.

Park Bo-gum appeared as the younger version of Dong-seok, speaking in a perfect Kyeongsang-do dialect in the first two episodes and then he started appearing in the recollection scenes of Lee Seo-jin and Kim Hee-sun. He's earned the nickname 'impact Bo-geom'.

Park Bo-gum has drawn all eyes on him with every appearance he makes and has attracted many modifiers to his name.

Netizens saty, "Park Bo-gum is the juice to this drama", "I am going to be very disappointed if I can't see his scenes anymore", "I remember him although he's only been seen for short while", "He's good at acting and he's good looking too!" and more.

"Very Good Times" is broadcasted on KBS 2TV every weekend at 7:55PM.

""Very Good Times", Park Bo-gum"
by HanCinema is licensed under a Creative Commons Attribution-Share Alike 3.0 Unported License.
Based on a work from this source