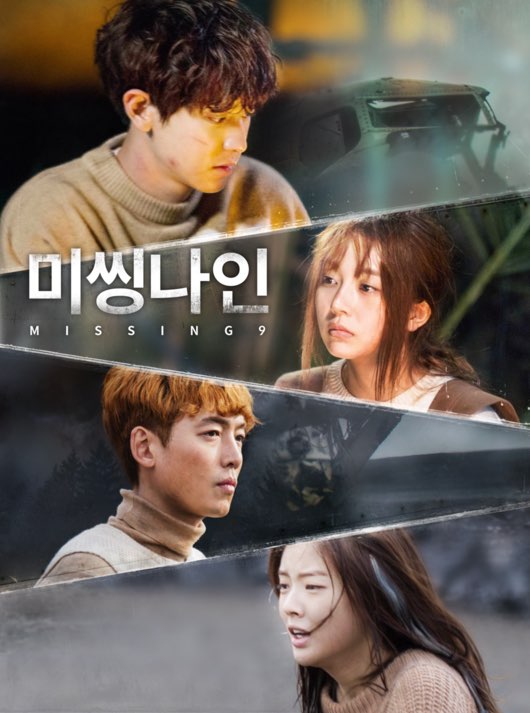 Upcoming MBC drama, "Missing 9" will be live streaming the film site for fans.

They will be live streaming the behind-the-scene footage through a mobile broadcast platform called Conket.

The cast of "Missing 9", including Baek Jin-hee, Jung Kyung-ho, Lee Sun-bin and EXO's Chanyeol, will be able to send video messages to fans and show the behind-the-scenes of the film site.

The drama official commented, "The first live stream will be revealed on January 12, 2017 at 8 PM for 90 minutes. We hope that many people will come and watch".

"Upcoming MBC Drama "Missing 9" to Show Backstage Filming Site through Live Stream"
by HanCinema is licensed under a Creative Commons Attribution-Share Alike 3.0 Unported License.
Based on a work from this source