[UK & Ireland] "The Gangster, The Cop, The Devil" Available on iTunes 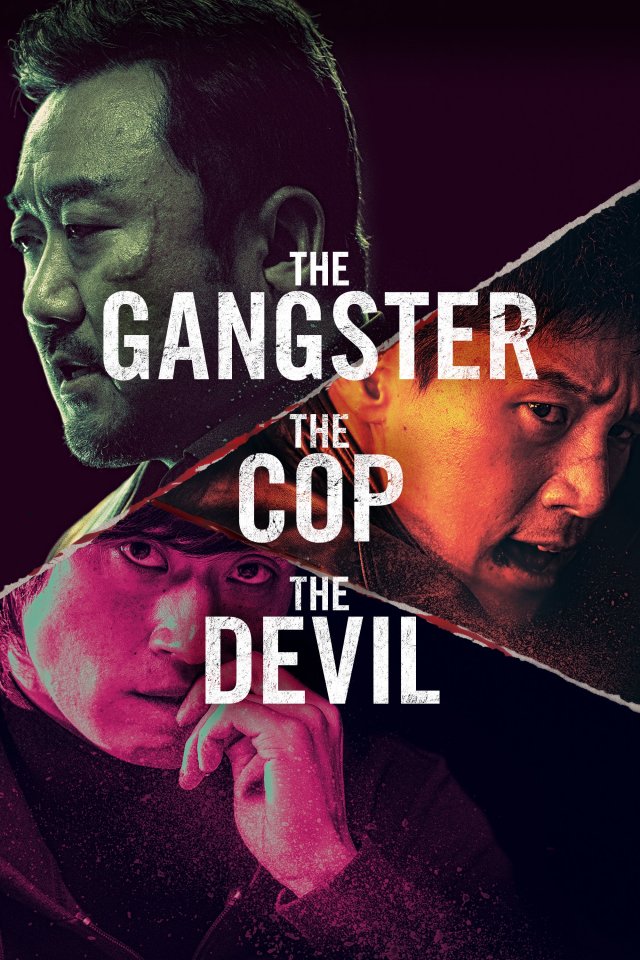 A cop teams up with a criminal to hunt down a serial killer, in this stunning and stylish South Korean action thriller, featuring a brilliantly charismatic star turn from Train to Busan's Ma Dong-seok.

Writer/Director
Lee Won-tae ("Man of Will")

A serial killer stalks the city streets, crashing his car into lone motorists before stabbing them to death. One night, he unwittingly targets a notorious crime boss, who fights back but is left for dead. The mobster thinks it was a rival who tried to kill him - the cop in charge of the case is sure it was the serial killer. The two end up forming an unlikely, but formidable alliance, to hunt him down. The cop wants to arrest the murderer. The mobster has other ideas.

Following on from the brilliant "Train to Busan" and "The Wailing", South Korea delivers yet another not-to-be-missed, sensational slice of cinema, that's already been picked up for a Hollywood remake.

This staggeringly assured second feature from Lee Won-tae, "The Gangster, The Cop, The Devil" is a multi-layered thrill ride that never fails to entertain. A formidable mix of Lethal Weapon-style buddy movie, serial killer chiller and an all-out action spectacular. Beautifully filmed, and featuring a pulsing score by Jo Yeong-wook ("The Handmaiden"), it's packed with superbly choreographed action sequences (and some wince-inducing moments of ultra-violence that make "Old Boy"'s hammer attack look like a warm up).

Kim Moo-yul is spectacular as an incorruptible, overworked detective on the trail of a serial killer. But it is Ma Dong-seo (so good in "Train to Busan") - introduced here working out on a human body bag - who steals the show here as a fearsome, sharp suited gangster who crosses paths with the killer, and teams up with the cop to hunt him down. He's so good Sylvester Stallone, who is producing the remake, has already tapped him to reprise his role.

If you liked "I Saw the Devil" and "Memories of Murder", this slick, slam-bang, brutal and brilliant South Korean crime classic will knock you sideways.

"The stuff of genre genius" Slashfilm

"A rambunctious serial killer saga with an ingenious premise" Indiewire

"A great fun film, with an exceptional and powerful performance from Ma Dong-seok" HeyUGuys

"The Gangster, The Cop, The Devil" is available on digital in the UK and Ireland on 15th November.

The film will also be playing at the Mayhem Festival in Nottingham, Horrorthon, the London East Asian Film Festival, and the Leeds International Film Festival.

"[UK & Ireland] "The Gangster, The Cop, The Devil" Available on iTunes"
by HanCinema is licensed under a Creative Commons Attribution-Share Alike 3.0 Unported License.
Based on a work from this source