TVXQ's new single ranks No.1 on pre-order charts in Japan 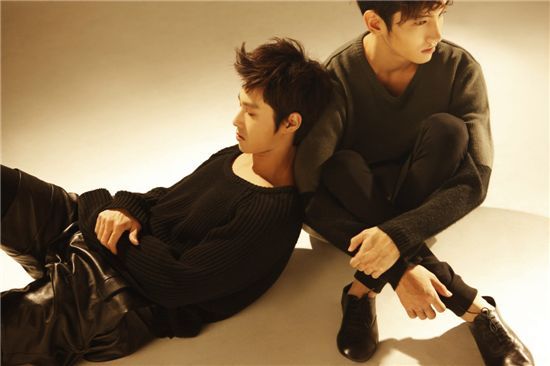 Korean boy band TVXQ's new single has received the most pre-orders in Japan, according to their agency SM Entertainment on Thursday.

SM revealed in press release today that TVXQ's new album, set to go on sale in Japan on January 26, took first place on the daily and weekly pre-orders list of HMV Japan, a major online shopping and information sites for music, DVD, games and others goods.

The single has already been selected as the main theme song for upcoming Japanese drama "Beautiful Neighbors (美しい隣人)" which will go on air on Fuji TV starting January 11.

The boys will also take part in the soundtrack for a drama in Korea as well -- singing a song for SBS spy action-thriller "ATHENA" which is the spin-off to last year's blockbuster TV series "IRIS".

However, after disputing with agency SM over the unfairness of their 13-year exclusive contract, Kim Jae-joong, Park Yoo-chun and Junsu halted their activities as TVXQ and instead formed trio JYJ.

TVXQ is now a duo group led by two remaining members Changmin and Yunho who are set to resume their activities in both Korea and Japan in January. 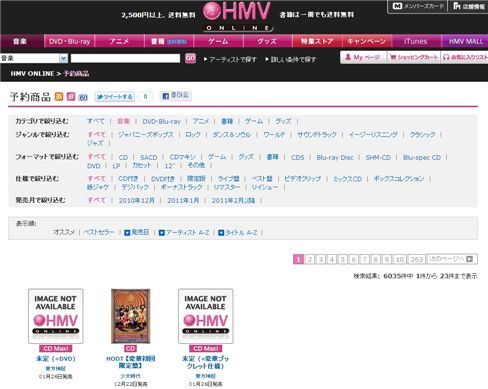 "TVXQ's new single ranks No.1 on pre-order charts in Japan"
by HanCinema is licensed under a Creative Commons Attribution-Share Alike 3.0 Unported License.
Based on a work from this source