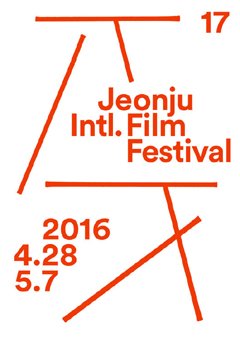 This year's Jeonju International Film Festival is set to kick off its 10-day run on Thursday.

"Born to Be Blue" by Canadian director Robert Budreau will open the festival. The film is about American jazz musician Chet Baker, played by Ethan Hawke. A director's cut of Ryoo Seung-wan's debut film "Die Bad" will wrap up the festival.

To celebrate the 400th anniversary of Shakespeare's death there will be a retrospective dedicated to the great English writer, in cooperation with the British Council.

For more information, visit the festival's website at www.jiff.or.kr.

"This Year's Jeonju Film Fest to Feature Shakespeare Adaptions"
by HanCinema is licensed under a Creative Commons Attribution-Share Alike 3.0 Unported License.
Based on a work from this source