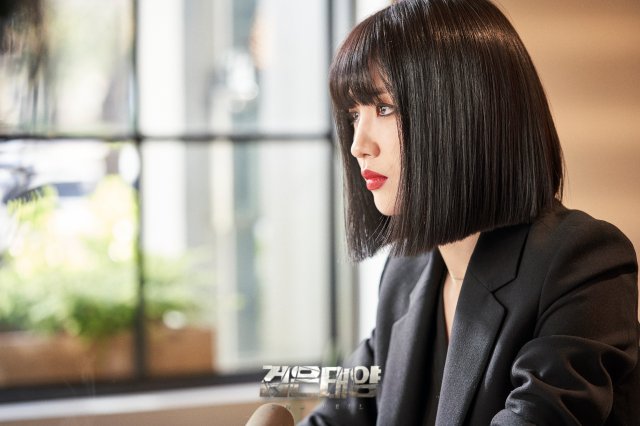 Actress Park Ha-sun depicts the inner side of a character who changes 180 degrees due to an unexpected event through "The Veil".

MBC's new Friday-Saturday drama "The Veil" which will premiere in September, is the winner of the 2018 MBC Drama Contest by Park Seok-ho. The story takes place when the NIS's top field agent, who went missing a year ago, returns to the organization to find an internal traitor who dropped him into abyss. 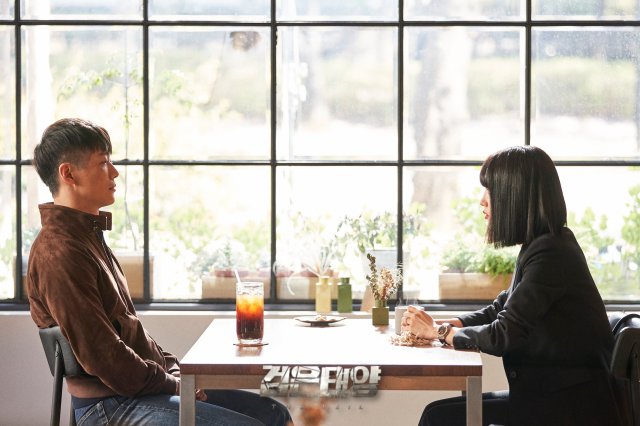 The still released on the 4th showed Park Ha-sun (Seo Soo-yeon) sharply confronting Namgoong Min (Han Ji-hyeok). Why are Namgoong Min and Park Ha-sun, who joined the NIS and come from the same team, sitting face to face with each other in a chilly atmosphere? 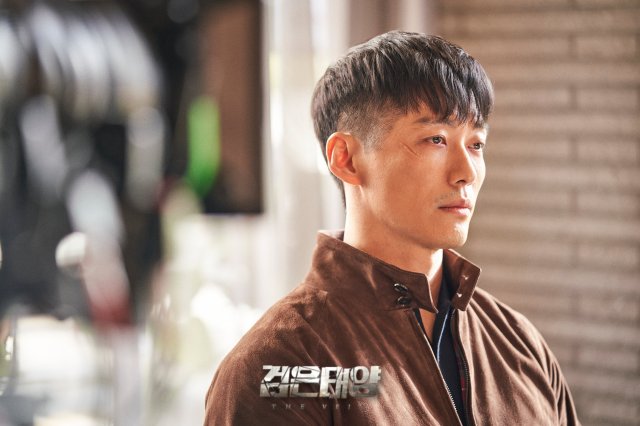 Park Ha-sun who has changed from eyes to style, is also eye-catching. Park Ha-sun, the head of the NIS's Criminal Information Integration Center, is a person with a deep affection for people and is a warm person who has always considered the team members special. However, she suffers from a darkening due to an unexpected event. 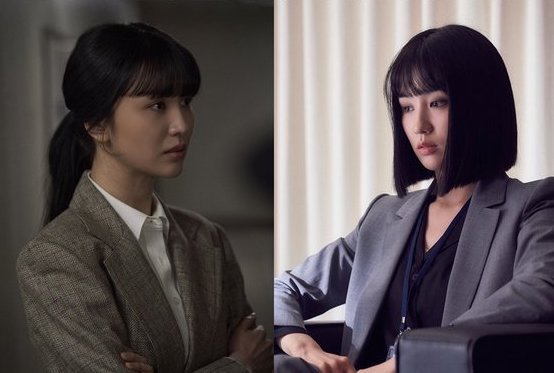 The production team of "The Veil" said, "Park Ha-sun is a character with deep depression internally, but with a special opportunity, she recovers the wounds of her heart and reveals warm humanity. However, she is a character who lives a life of ups and downs, such as going back and forth between darkness and light due to unexpected events. Please look forward to how actress Park Ha-sun, who is participating in the shoot by thoroughly analyzing the height and depth of her emotions, will portray Seo Soo-yeon's psychology".