"The Temperature of Love" viewers are upset by sports airing instead 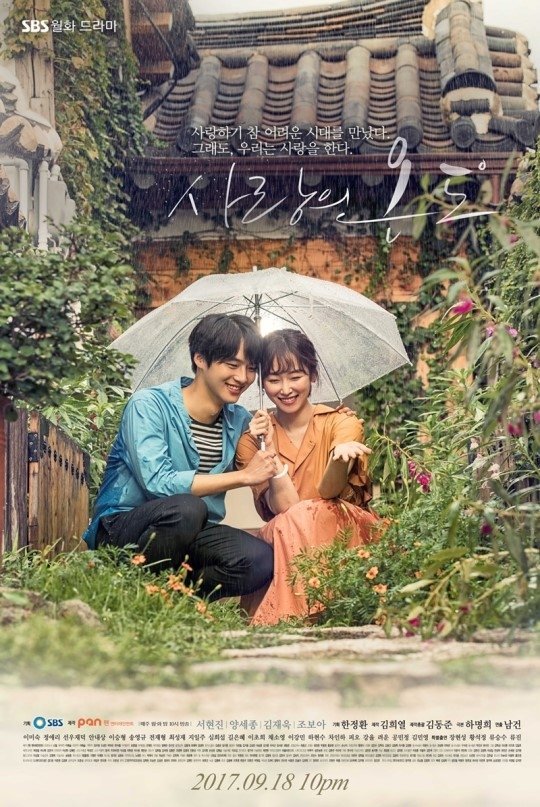 "The Temperature of Love" was cancelled due to a baseball broadcast and viewers aren't happy about it.

The episode of the SBS drama "The Temperature of Love" was cancelled suddenly because of the 2017 KBO League Playoffs between Doosan and NC.

The charts said "The Temperature of Love" was going to be on time, but the situation changed at 10:30 PM KST. After the match, "SBS 8 News" aired rather than the drama.

Viewers are complaining online. They are upset about the sudden change in schedule and having to wait.

Viewers also wonder that the point of a sports channel is when they are going to cancel dramas in favor of baseball.

""The Temperature of Love" viewers are upset by sports airing instead"
by HanCinema is licensed under a Creative Commons Attribution-Share Alike 3.0 Unported License.
Based on a work from this source