"The Man From Nowhere" soars to top of local box office 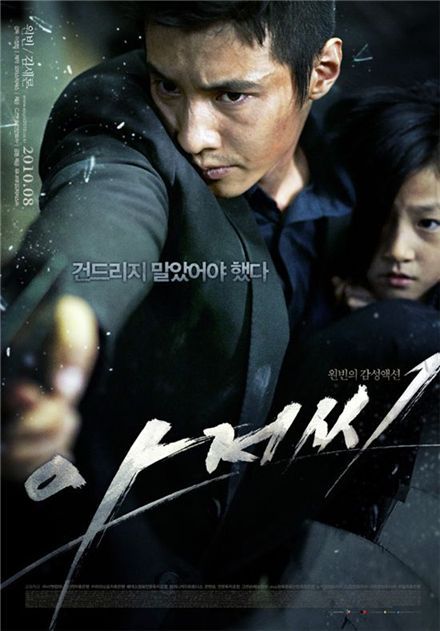 Korean action flick "The Man From Nowhere" made its debut atop local box office charts during the weekend of August 6 to 8, pushing Hollywood pic "Salt" down the charts.

According to the Korean Box Office System (KOBIS) on Monday, "Man", which opened in local theaters on August 4, attracted 702,631 moviegoers, which amounts to 5.4 billion won, over the weekend.

""The Man From Nowhere" soars to top of local box office"
by HanCinema is licensed under a Creative Commons Attribution-Share Alike 3.0 Unported License.
Based on a work from this source