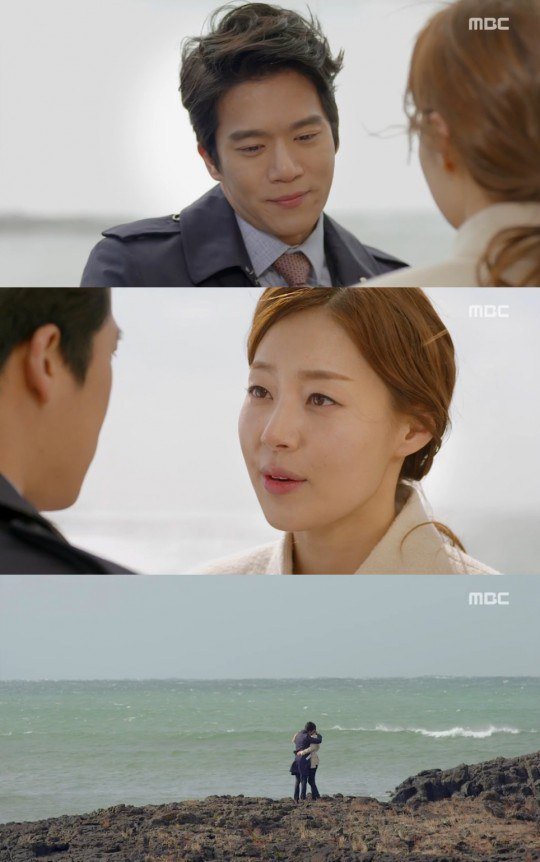 MBC weekend drama "The Legendary Witch" ended with a record of 30.1%, according to Nielsen Korea.

This is 1.3% more than the previous day's episode.

The final episode of the drama ended with the four 'witches' succeeding in love and revenge as the initial motive of the drama was about four women with different stories who ended up in jail, getting back at the public enemy, Shinhwa Group.

Coming up next is "The Queen's Flower" starring Kim Sung-ryung, Lee Jong-hyuk, Yoon Park, Lee Sung-kyung and more. This drama is about a woman who abandons her daughter for her own desires and reuniting with her.

""The Legendary Witch" ends happily"
by HanCinema is licensed under a Creative Commons Attribution-Share Alike 3.0 Unported License.
Based on a work from this source